The seventh developer previews of iOS 13 and iPadOS 13 are now out and in the hands of registered developers. The downloadable firmware is only part of the bounty on release day, with Apple also providing an in-depth look at any known issues or bugs that testers should be aware of.

It is actually extremely hard to believe that Apple has now released a total of seven betas of iOS 13 and iPadOS 13 into the development ecosystem. 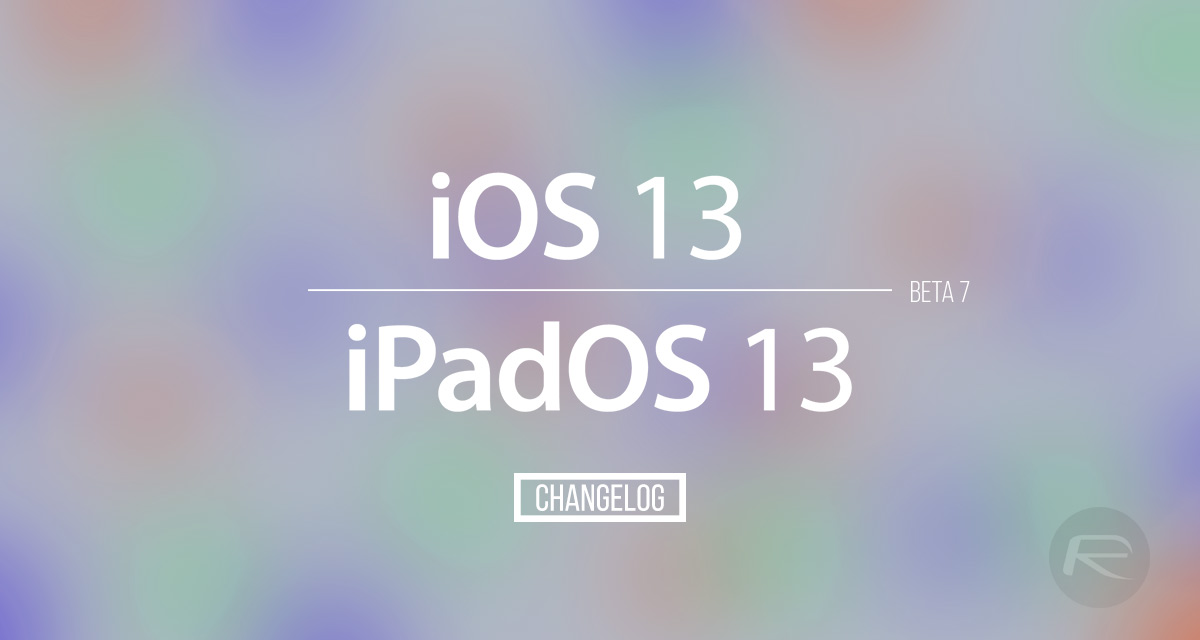 These releases not only give developers an opportunity to test the platforms for bugs and vulnerabilities and feed those issues back into Apple’s development lifecycle but also allow those same developers to test their own apps to ensure they are as pristine as possible come release day.

Where the latter is concerned, the hope is that Apple’s new upgrades don’t actually break anything which is extremely important to that developer’s app, and, if they do, that it is actually focused on and fixed prior to Apple going live into the public domain with iOS 13 and iPadOS 13. With each release, Apple issues a set of release notes which are designed to give developers and testers an insight into the current landscape as far as each platform is concerned. This generally includes an extensive set of known issues and bugs which Apple is aware of.

As an example of these issues, one such recurring theme throughout each beta release thus far has included issues pertaining to iCloud and the fact that it is expected to break in specific areas, including Messages in iCloud. For developers who use that type of functionality in their apps, it’s an extremely nerve-wracked period of time as they wait to see if Apple fixes their specific issues with each release that makes it into the hands of the development community.

If you are a developer and missed the release notes, or just an iPhone or iPad user interested in the development of their underlying platforms, then check out Apple’s release notes below to get an insight into the progression of the platform in relation to this latest seventh beta.