iOS 12: How To Enable Safari Icons In Tabs (Favicon) On iPhone Or iPad

Here’s how you can enable Safari icons in tabs (favicon) in iOS 12 running on your iPhone, iPad or iPod touch device.

One of the new additions as part of iOS 12 is inclusion of icons in Safari tabs. Apple has made the same move with macOS Mojave, too, meaning all versions of Safari are now capable of displaying icons in tabs throughout the Apple estate. It’s a feature that is not going to change anyone’s life, but does make it easier to immediately recognize one tab compared to another.

The arrival of icons in Safari tabs is something that has arguably taken too long to come to fruition, but they’re still turned off by default. If you’re running iOS 12 beta releases though, you can just go and flick one setting to the “on” position and enjoy your icons just as Jony intended.

Here’s how you do it. 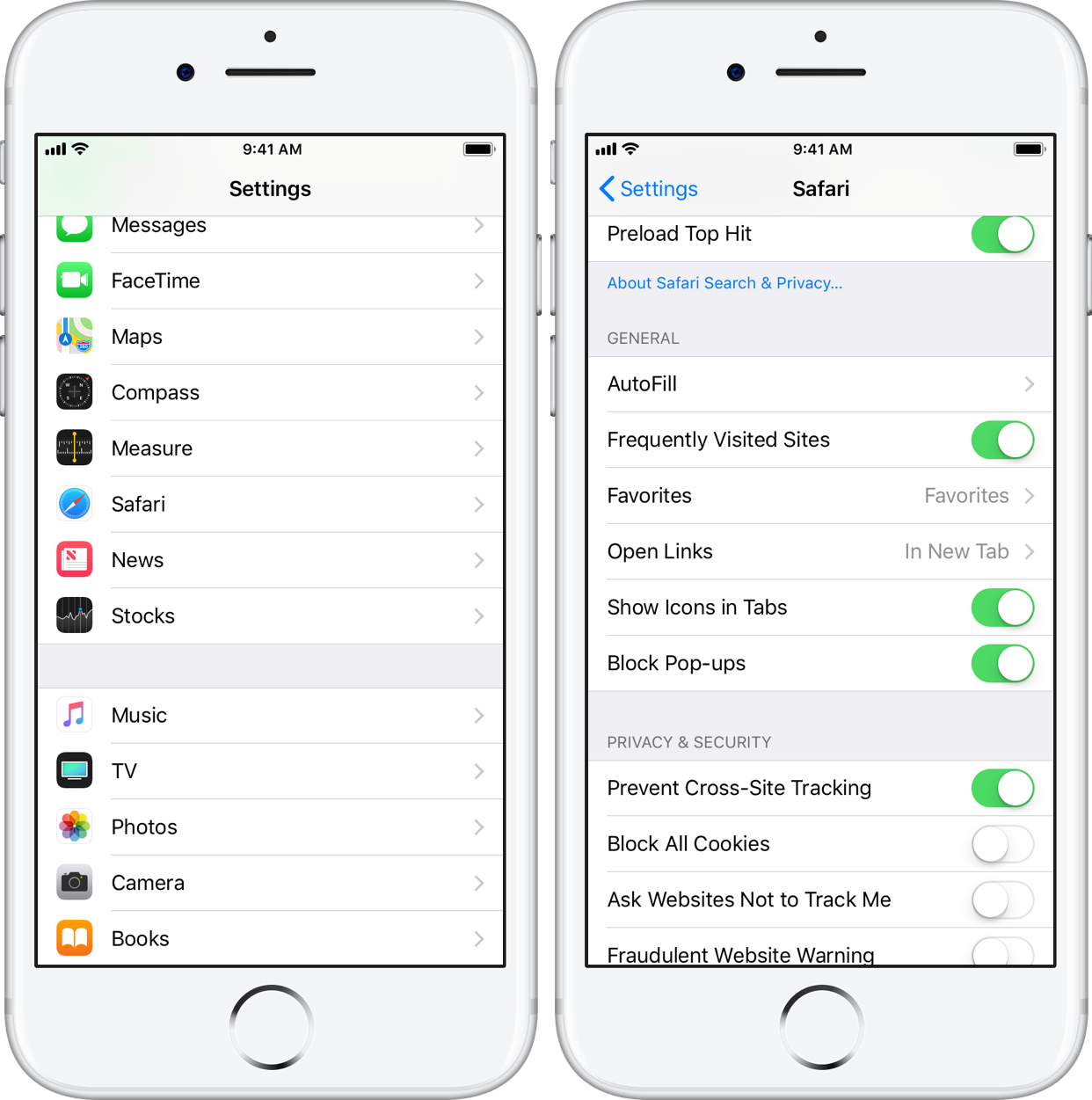 Again, this is unlikely to pull anyone back to Safari if they have already made the jump to competing browsers such as Google’s Chrome, but it is still a feature that should have been there long ago and its arrival is one that should be noted.

It’s also one of a number of relatively small feature additions that have been brought to the iPhone and iPad as part of the iOS 12 update and while those with developer access can test it out now, everyone else will unfortunately have to wait until sometime later this year to get their update installed. We’d expect that to happen in or around the last couple of weeks of September.