Apple’s iOS 12 beta 1 has been in the hands of developers for almost two weeks now and many non-developers have also been able to test it out as well. Anyone with access to an Apple Developer account can install the beta and that includes yours truly.

I have been running iOS 12 on an iPhone X for around the same time now, and a week ago I shared my thoughts on how battery life was holding up as part of the new beta release. At the time, it wasn’t that great. Thankfully, things have improved considerably.

When I shared my thoughts around a week ago I suggested that the reason I was seeing poor battery life as part of the initial beta was ongoing optimization and caching, something that can often cause chaos when a major new release of iOS is installed. It’s likely that this has now drawn to a close, allowing my iPhone X to offer a more true representation of what can be expected from iOS 12 in terms of battery life later this year.

In its current state at least, iOS 12 is lasting at least as long as, if not slightly longer than iOS 11.4 was prior to having the beta release installed. This is with the same levels of usage and much the same apps installed as well, suggesting that the recent improvement in battery life is less about a change in habits and more about a change in the way iOS is handling the tasks being thrown at it. 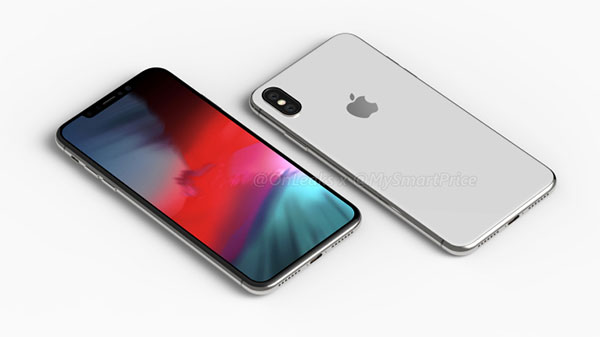 I won’t know for sure until I spend even longer with iOS 12 and its upcoming beta releases, but right now I think that my previous concerns about poor battery life need not put anyone off installing the current beta. Whether other concerns are enough to do that on their own is something individual people need to decide, and no matter how stable a beta release is, or how well its battery life appears to hold up, I’d never recommend anyone install a beta release of any operating system if they don’t have a test device.

Installing betas on main devices is a recipe for disaster.

Although what I will say is this; the likelihood of disaster with this iOS 12 beta 1 release is smaller than most – and I expect beta 2 in a few days, too.