With WWDC 2018 just around the corner and what will likely be our first glimpse of iOS 12 in the offing, there is no shortage of people looking to the next big release and wondering what it will entail.

At this point, it would appear to be increasingly likely that Apple will opt to focus on stability and performance improvements this time, though, leaving iOS 12 to be something of a maintenance release. 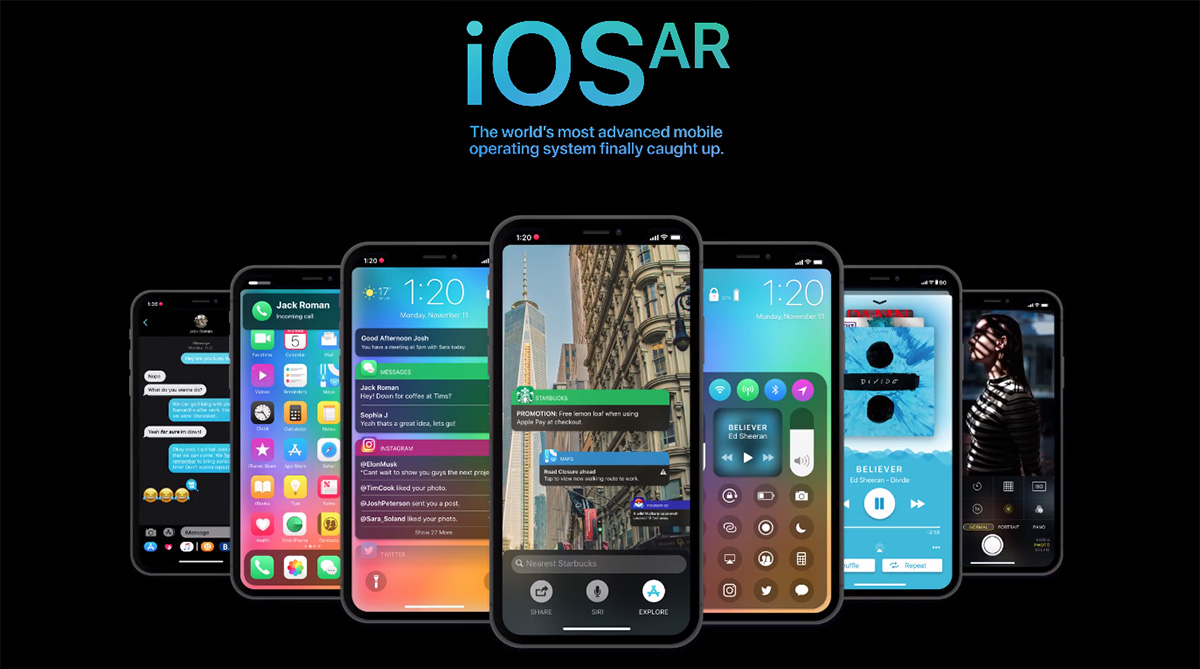 That’s great to some extent, and we all know iOS could do with some TLC more than it needs 100 new features most people won’t use, but that doesn’t mean that it isn’t fun to imagine what Apple could do if it completely redesigned the iOS look and feel. That’s what Michael Calcada, a fourth-year student in the York & Sheridan graphic design program did and he’s shared his work with us all.

Dubbed iOS AR, this concept is another in a long line of ideas as to what Apple could do if the reins were taken off. There is the now-obligatory Dark Mode here, but there is so much more to enjoy. If, like us, you are dismayed by how Apple continues to ruin the notification experience in iOS, then this concept is for you, bringing smart notifications as well as app-based grouping to the fore.

Ultimately adding augmented reality to the home screen, redesigning the notification experience, adding customization and improving control center, fixing continuity throughout iOS, introducing dark mode, improving gestures and redesigning apps to be more user friendly are the areas I chose to address. I wanted to address the usability problems with the current version of iOS by adding much needed features, both to boost functionality as well as add new features that create a new and more personal experience between a user and their iPhone.

Unfortunately, we can be pretty sure that none of this will make an appearance during WWDC in a couple of weeks, but hey, we can dream, can’t we? 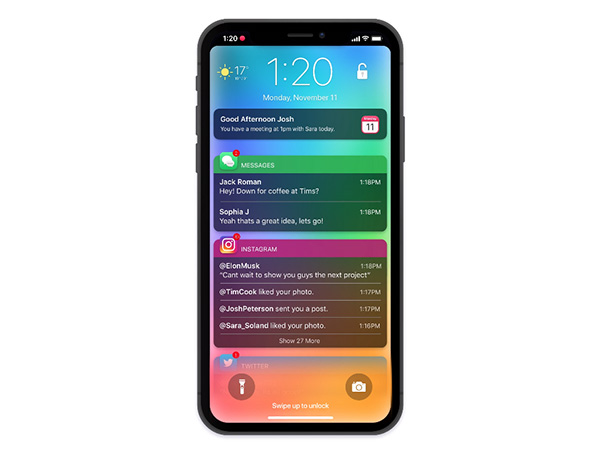 Check out the full video for what Michael has put together – it’s well worth your time! 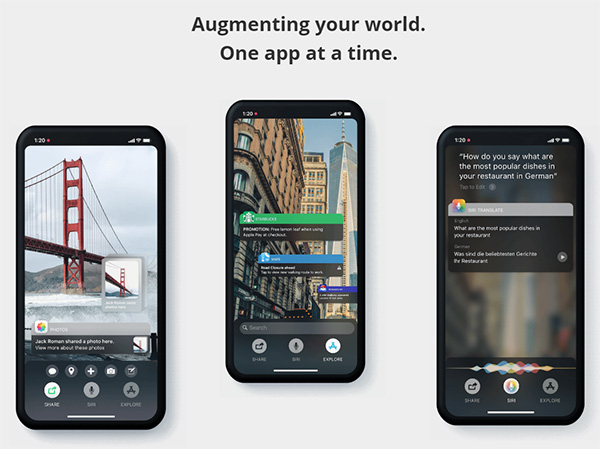