Apple may be in the middle of testing iOS 12 with developers but iOS 11.4 is still very much alive and well.

It might, however, be about to go through a sticky patch after a number of people started reporting that they have encountered one particularly irritating bug. 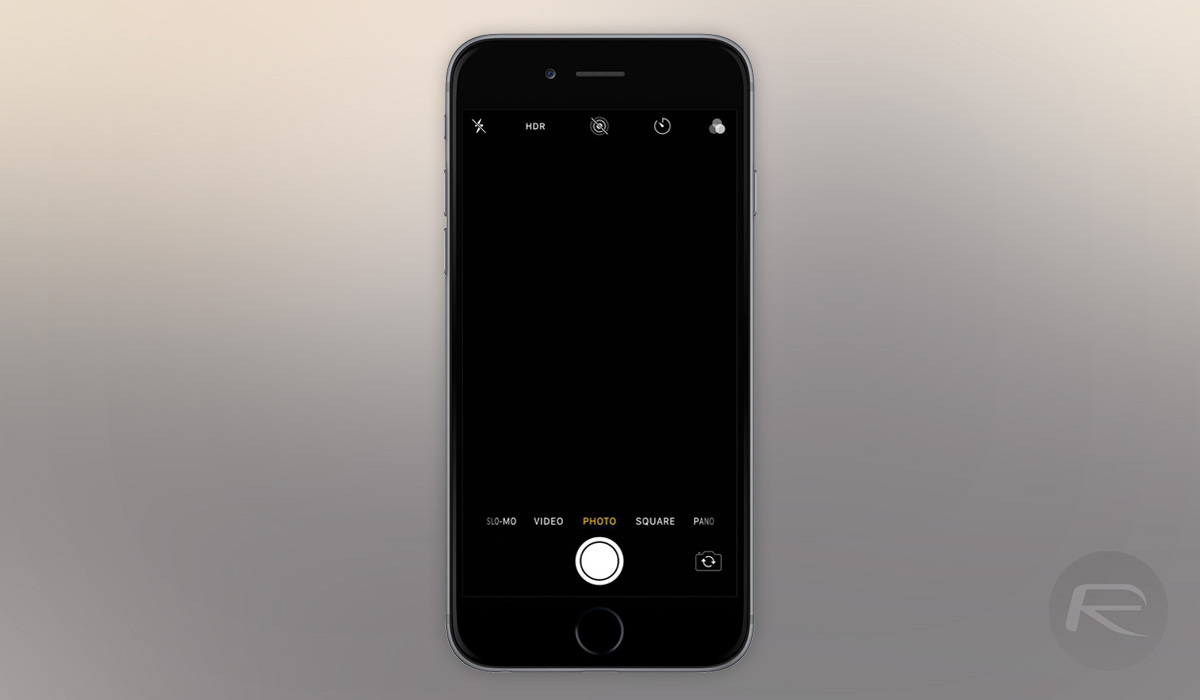 According to multiple reports, users with iOS 11.4 installed are finding that when they launch the Camera app, they are unfortunately being presented with a black screen rather than a preview of whatever it was they wanted to shoot. The issue does not appear to be specific to certain iPhone models either, with at least one Twitter user reporting that their iPhone 6, iPhone 6s, and iPhone 7 were all experiencing the issue.

While iOS 11.4 brought with it a couple of new additions including AirPlay 2 and Messages in iCloud, none of that is any good if you can no longer use your iPhone to take photos, especially considering how many of us use those iPhones as our only way of taking photos these days.

While the black screen does appear to be the most prevalent issue, others are reporting that while they can see a preview of their subject, that preview is decidedly unstable. What makes all of this particularly odd is the fact that iOS 11.4 did not add any new features to the Camera app and, at least as far as we know, there were no tweaks made under the hood that could have led to such oddities occurring.

Of course, none of this will be of any comfort to those who are impacted and if you find yourself in that situation, we would suggest getting hold of Apple to try and work things out. Another option would be to make sure everything is backed up to either iCloud or iTunes on a computer and attempt a restore – who knows, maybe that will iron out whichever kinks are causing camera issues.

Updated my daughter’s iPhone to iOS 11.4. Camera shot. Still working with Apple Support on this but highly doubt this will get fixed. Sad ? @briantong pic.twitter.com/V6Xk4x679b