Delta Lite NES Emulator For iPad Released, Here’s How To Install It Now Without Jailbreak Or Sideloading

You’re a fan of the the NES, aren’t you? Really, who isn’t? It’s arguably the best game console ever made and it holds a special place in the heart of so many people who were around during a time where the home gaming console was just starting to find its feet.

Being able to play NES classics via emulation is something many people enjoy to this day and it’s one of the main reasons a lot of people jailbreak iOS devices, too. Now the act of hacking an iPhone or an iPad is no longer needed in order to get your Mario fix thanks to the arrival of Delta Lite. 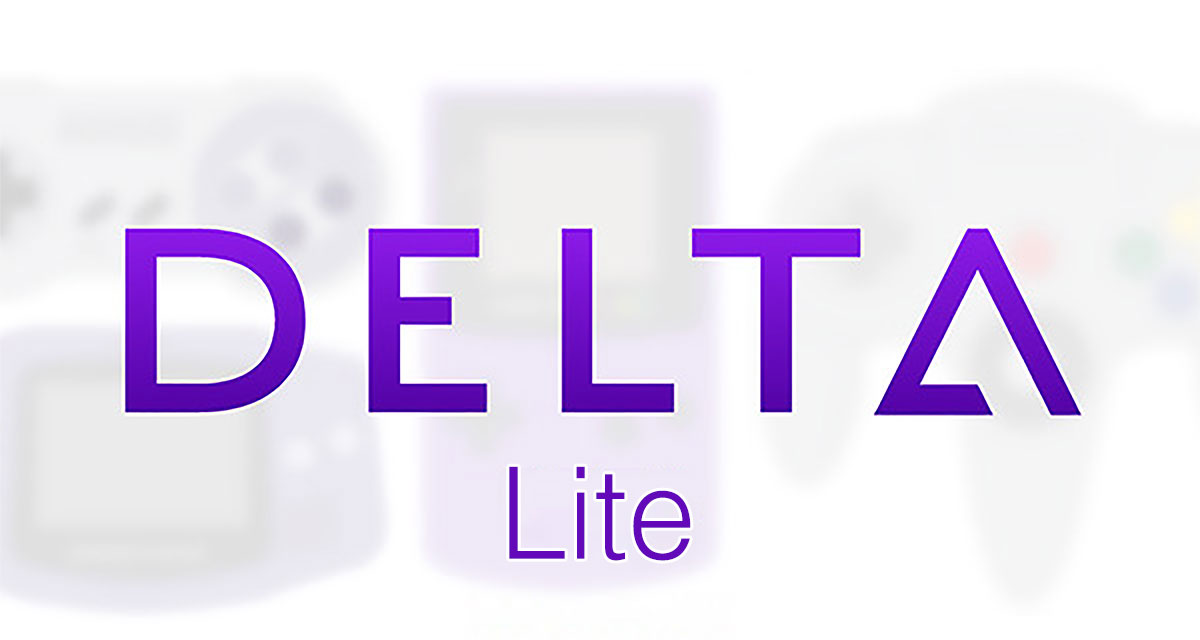 For those unfamiliar with Swift Playgrounds, the app is a way for people to learn how Swift coding works and was released by Apple in order to get people into the world of creating apps and games for iOS devices. It’s also now how people can play NES games, too.

Intrigued? Of course you are!

For the past few weeks, I’ve been working on a brand new project I’m happy to share with you all: Delta Lite. Delta Lite is a Swift Playground that allows you to play any NES game in the Swift Playgrounds app on your iPad. Despite being a playground, Delta Lite is essentially a complete iOS app, and it supports standard emulation features such as save states and cheat codes, as well as Delta’s unique Sustain Button functionality.

Getting into NES games in Swift Playgrounds is a super easy experience to work through, as Testut highlights in his announcement blog post here. If you’re already using Swift Playgrounds then you don’t even need to follow the first step. For downloads and installation instructions, you simply need to do this:

So what are you waiting for?

Introducing Delta Lite: an NES emulator with all the features you love from Delta, packaged in a Swift Playground for all iPad owners to download and enjoy https://t.co/ni3lLlQ62a pic.twitter.com/mMkhpdcHOt