As expected, now that Apple has tipped its hat and introduced AirPlay 2 as part of the iOS 11.4 release, speaker companies are coming out of the woodwork to offer support. Libratone is one of the many to have confirmed that two of its existing speakers will receive a free-of-charge software update offering AirPlay 2 compatibility.

Consumers around the world in ownership of the Libratone ZIPP Mini or Libratone ZIPP Portable wireless speakers have been informed that they will receive AirPlay 2 compatibility this coming September via a fresh new software upgrade pushed out over-the-air. 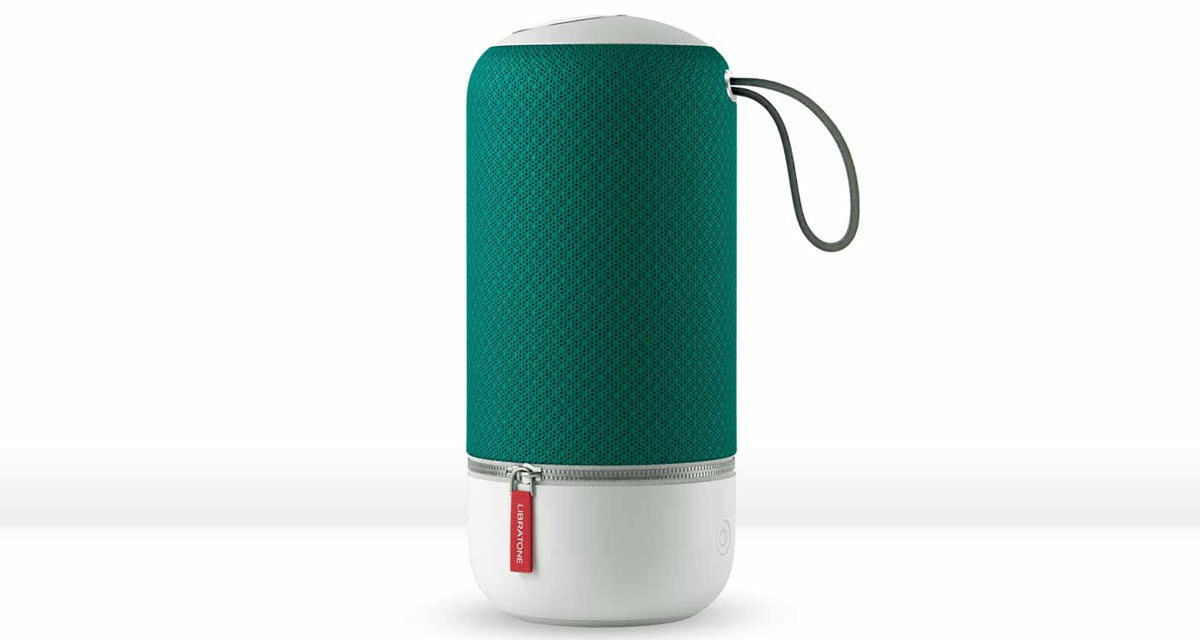 When that software update is received, the existing Libratone speakers will join Apple’s HomePod and certain announced Sonos speakers, among others, in supporting AirPlay 2, including all of the functionality and features which come included therein. It’s likely that we will also see an array of additional companies coming out to announce support.

Of course, Apple’s HomePod already supports AirPlay 2, as you’d expect, as does any speaker that is connected to Apple TV 4 or Apple TV 4K. The Wi-Fi compatibility of the ZIPP Mini and ZIPP Portable is what allows Libratone to offer this type of AirPlay 2 functionality. When Wi-Fi isn’t available, both speakers also work via Bluetooth to ensure that the tunes keep pumping and offer extreme portability, as you’d expect from a wireless Bluetooth speaker.

The introduction of AirPlay 2 is interesting enough but it becomes even more interesting when you remember that both of Libratone’s speakers are cheaper than Apple’s HomePod offering. Not quite as advanced or hardware rich, but definitely on the cheaper end when you consider that the most expensive of the two models cost $299.00.

If you already own one of these speakers, then rest assured that AirPlay 2 support is coming offering multi-room audio. However, if you are still deciding which speak to buy, then it could be worth waiting as Apple is rumored to be planning on releasing an AirPlay 2-compatible speaker under the Beats brand, which will definitely be cheaper than the HomePod.

For now, you simply need to wait until September to get AirPlay 2 support for ZIPP Mini and ZIPP Portable, which will instantly unlock Siri control form Apple’s other devices as well as combining speakers together for chained multi-room audio.