A new rumor doing the rounds has Apple planning on finally bringing group video chat capability to FaceTime as part of the iOS 11 update, which is widely expected to be announced at this year’s WWDC event before being released later in the year.

The report, via The Verifier, claims “several people familiar with [the] iOS development process” have confirmed that group video-calling is finally on its way to the platform. 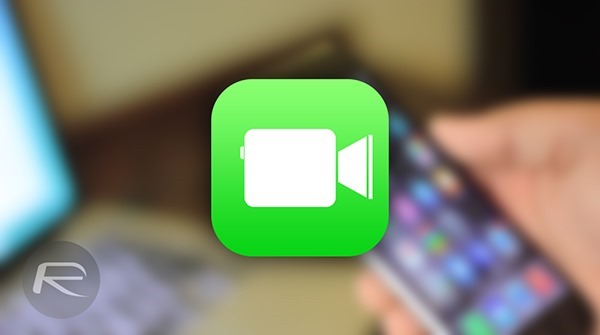 As of right now, the maximum number of people that can be in a FaceTime video call sits at two, and it has been that way since the feature was introduced all the way back in 2010.

Competing services such as Skype and Google Hangouts both already feature group video calling, and with competition already fierce in the video chatting space, Apple really should have gotten around to adding such a feature sooner than iOS 11. If we can’t make video calls between more than two people post-iOS 11, then Apple may as well cede the space outright.

Apple has suffered from similar feature lag in its text-based messaging platform iMessage as well, though with iOS 10, the company finally addressed many complaints that were levied at iMessage, with new features and even apps for Messages brought to the platform. Both FaceTime and FaceTime Video are in dire need of some work, and with iMessage having received attention in iOS 10, let’s hope iOS 11 will see some attention lavished on the two FaceTime features. 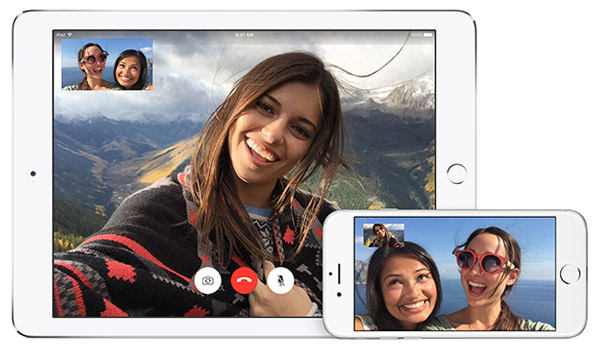 With WWDC expected in the first couple of weeks of June, we still have some way to go before we’ll know for sure what Apple has in store for iOS 11. With the rumor mill concentrating mostly on the next iPhone and iPad for now, it seems we might not be getting much of a sneak peek into Apple’s next major iOS update before its developer conference.