Apple took the unusual step of releasing a new beta 2 version of iOS 11 that is not strictly a new version at all. iOS 11 beta 2 was already out and in the wild, but Apple released iOS 11 beta 2 Update 1, something that while not completely unheard of is certainly not something the company has made a habit of. 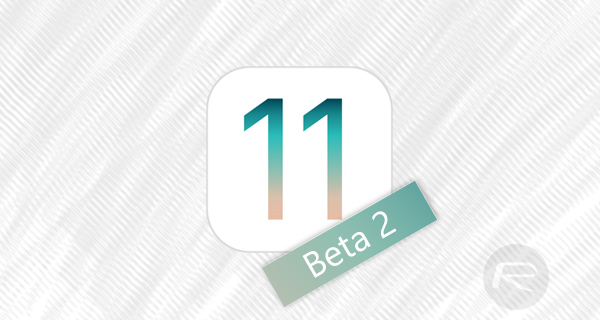 While it is not at all clear exactly what Apple changed internally in the release so as to decide that it could not wait for beta 3, it is interesting to note that the release does not appear to be available for all devices. Instead, those eligible for it include iPhone 5S / SE, 6/6+ and iPad Air / Air 2. It’s likely that build 15A5304j, which is available for older-gen devices only compared to original build 15A5304i which is still available as main beta 2 seed for newer devices like the iPhone 7 and iPhone 7 Plus, addresses some critical bugs on those older devices.

Apart from that, we also have a side-by-side speed and performance comparison of it showing whether or not the newer re-released seed is able to run smoothly on those devices, particularly the older hardware that historically has suffered from performance issues.

In order to answer the question on everyones lips – will iOS 11 beta 2 Update 1 make my iPhone or iPad any faster – YouTube channel iAppleBytes has followed its usual method of installing the update on each handset and performing some benchmarks in order to compare the results with the most recent, stable release – iOS 10.3.2. For the purpose of testing an iPhone 5s, an iPhone 6 and and iPad Air were used and all three were filmed for your viewing pleasure. Without wanting to ruin the surprise for you, and we suggest watching the YouTube videos yourselves, it is perhaps safe to say that whatever Apple did in this Update 1 release it was not to make it faster.

Disappointing? Absolutely, but at this point in the beta process it’s all about fixing bugs and adding stability. Performance enhancements and optimization come much later. Don’t worry, it’ll happen!