A potential iOS 10.3.2 jailbreak might be on the cards after Userspace research tool for iOS 10.0-10.3.2 has been released by Ian Beer.

Ian Beer, who operates as a security researcher within Google, has been making a bit of a name for himself in the jailbreak community in recent months. Beer is probably best known in those circles for his part in the research and creation of an iOS 10.1.1 jailbreak exploit and has now popped his head back above the parapet by releasing additional tool which may have the potential to contribute to yet another jailbreak, possible for devices running iOS 10.3.2 and below. 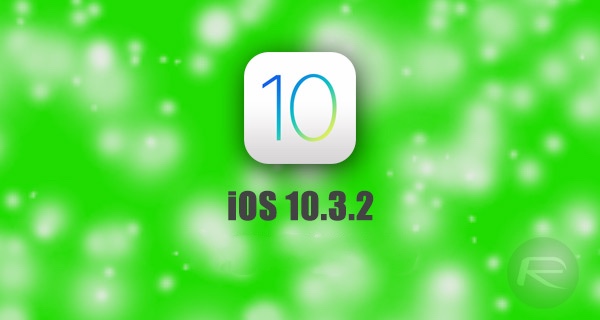 As mentioned earlier, Beer was working under Google’s Project Zero division when he provided a number of the components required for other developers to put together a functional iOS 10.1.x jailbreak. It’s been a while since that took place, but he is now back with the release of a Userspace research tool called “triple_fetch”. This toolset will be offered to other security researchers in order to try and expand on the excellent work that has already been carried out by Beer.

The toolkit is essentially designed to be used in conjunction with the area within iOS that is responsible for the running of apps, and the like. It contains two individual exploits, one of which is defined as a sandbox escape exploit, allowing whoever executes it to bypass the sandbox, and the other a privilege escalation which essentially provides root access allowing the final tool to write directly to the iOS file system.

These are two very important parts of a bigger picture, but don’t amount to everything that’s needed for a successful jailbreak on their own. The “triple_fetch” toolkit will hopefully add to the work of other researchers with the aim being to provide a public jailbreak for devices running iOS 10.3.2 and below. But of course, don’t hold your breath for it as yet.

If you are excited about the prospect of an iOS 10.3.2 jailbreak in future and have been sitting patiently on iOS 10.3.3 and waiting or avoiding giving the iOS 11 beta a try in the hope that something like this comes along, then it’s potentially very worthwhile saving your iOS 10.3.2 SHSH blobs right now while Apple is still signing that firmware so that you can downgrade back to that firmware if this ever makes it into a full public jailbreak release.