Here’s how to download and install Gearboy IPA of original Game Boy emulator on iOS 10 iPhone or iPad device. No jailbreak is required for this to work.

There’s no need to use the App Store or Cydia to get this emulation experience onto your device, and there’s no requirement to be jailbroken or on a version of iOS which can be jailbroken. 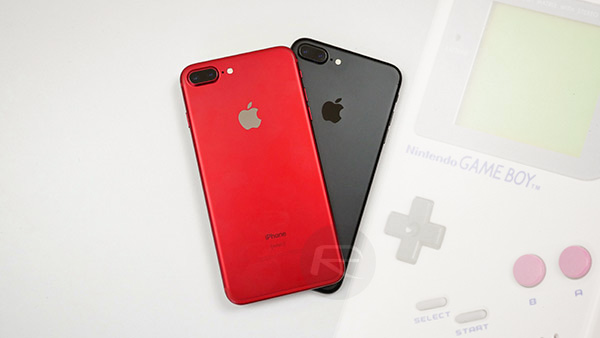 It seems like it’s the trendy thing at the moment to create and release emulation experiences which instantly give users the ability to relive the wonders of Nintendo’s old-school consoles on the small screen of Apple’s non-jailbroken devices. There are plenty of experiences out there, some of which have been knocking around for years, others which are relatively new. Gearboy has previously been offered as an installable package via the ModMyi repository on Cydia but is now available as a standalone app ready to be installed on non-jailbroken devices.

From a functionality perspective, those who install this package will get exactly what they expect in the ability to execute ROM images on the device. This gives the full game and ability to interact with the title. There’s also auto-saving functionality which kicks in when a title is closed down or when a new ROM is executed to start a new game. There’s definitely enough functionality in this one to ensure that lovers of the original Game Boy or Game Boy Color get involved.

If you have tried other Game Boy emulators for iOS and never quite found one that meets your requirements, or have never been involved in the world of gaming emulation but want to try, then we have what you need to know to get started. But before we begin, grab the Gearboy IPA from here. 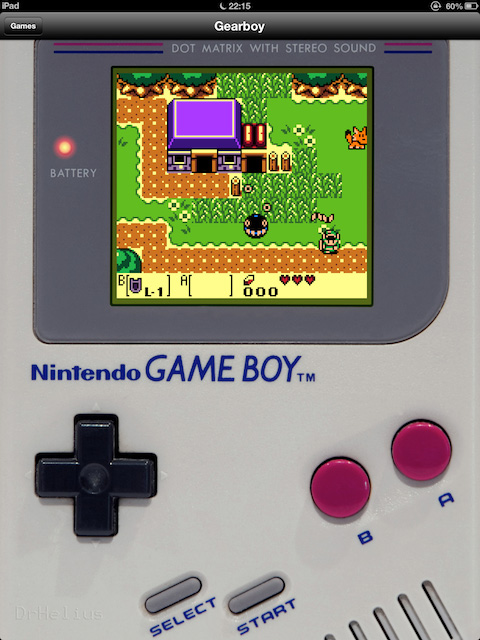 If you are using one of Apple’s Mac computers and want to get the Gearboy app sideloaded using Xcode 7 or higher, then you can follow our previous installation guide using that configuration here: How To Sideload iOS Apps Without Jailbreak Using Xcode 7 For Free.

Alternatively, if you are using a Windows-powered desktop or laptop, or just want to forgo the complications of downloading and using Xcode on a Mac, and would rather have the simplicity of Cydia Impactor, then you can follow our previous installation guide which will take you through that process: Sideload iOS Apps On Windows, Mac With Cydia Impactor Without Jailbreak, Here’s How.

Enjoy the Gearboy Game Boy emulator on your iPhone or iPad!