Installer 5 Beta Detailed, Download File Will Be Made Available To Testers This Week

It’s been a while since we’ve had any tangible update on the progress of Installer 5 so our readership will be forgiven for it slipping from memory. However, it seems that the AppTapp team hasn’t forgotten about Installer and has now announced that the first beta of the product will be in the hands of testers (who signed up earlier) this week.

As a quick recap, a team of designers and developers – now branded as AppTapp – decided to resurrect the old Installer project and build something that could sit alongside Cydia as another installing option for those lucky individuals who happen to be jailbroken on a device running iOS 8 through iOS 11. 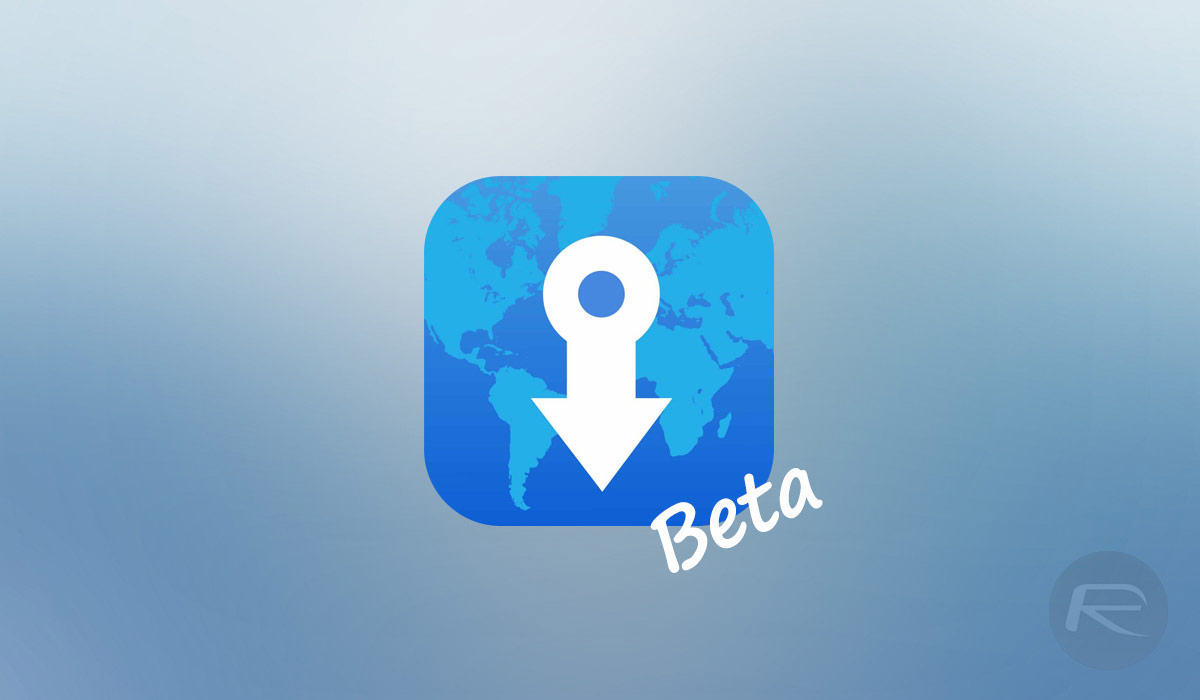 As has been mentioned a few times by the team, and once again reiterated in this latest announcement post, Installer 5 isn’t intended to be a full direct replacement for Cydia, but more of an alternative for those who don’t appreciate the monopoly that Cydia holds as far as jailbroken devices are concerned and the power that Jay Freeman wields over it.

Now, after five months of development, which has included multiple design iterations and roadmap changes, the team has finally announced that Installer 5 will be pushed into the hands of accepted beta testers sometime “this week.” The announcement post also includes an extremely detailed and comprehensive question and answer session which covers a lot of the frequently asked questions relating to Installer 5 features, whether or not Cydia and Installer 5 will work together, and whether or not users will be able to install additional sources directly in Installer 5 as they currently can with Cydia.

When you actually take the time to read through the highly detailed answers to the questions, and watch the accompanying videos of Installer 5 in action as well as browse through the screenshots, you immediately get the sense that the platform is going to be extremely well-received by developers and jailbroken device owners alike.

However, even though the detailed write-up takes every opportunity to have a stab at Cydia and the hold that Freeman has over it relating to payments and other areas, you can’t help but wonder why Cydia has remained so successful and in business for so long while other pretenders to the throne have quickly fallen by the wayside.

Let’s hope things are different where Installer 5 is concerned and that both package managers can co-exist harmoniously to give the most freedom to jailbroken device owners.

You can check out the complete FAQ, including additional information on Installer 5 in the image below:

Also, here’s a video showing Installer 5 installing a package and removing it.