Instagram For Android: Registrations Now Open, Be The First One To Grab The App!

There are a bunch of image-only social apps out in the wild just now, but none seem to have captured the imagination quite like Instagram for iPhone.

Despite only offering its services to iPhone users (there’s not even a web app!), numbers of active subscribers has continued to rise exponentially, with close to 30 million now sharing their lives through the eye of the Instagram lens.

The upcoming Android version seems to be taking an age to arrive, but in news that will certainly raise the spirits of those pining for an Android port, the company has opened registration for those running Google’s Mobile OS. Those providing an e-mail address are offered the promise of a notification as soon as the app joins the newly-entitled Google Play Store. 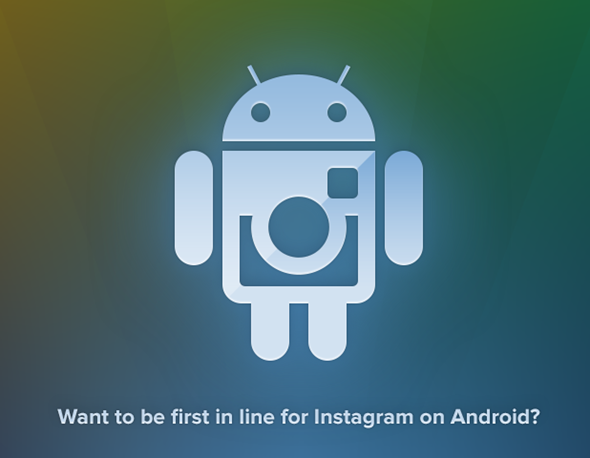 With several hundred thousand daily activations of Android devices, the potential for Instagram’s growth is colossal, thus it’s of paramount importance that the app performs well, and more importantly, at the first attempt. Some app developers have struggled in creating apps to suit every single device within the expansive Android roster, resulting in compatibility issues and a host of bugs. With the social market famously fickle – and with many rivaling apps vying for supremacy – Instagram can ill afford such oversights, which could go a length to explain the time it seems to be taking to release for Android.

Instagram has already gotten chins wagging by claiming the Android iteration performs better than the iPhone app, and if there is even some base to that statement, Instagram could easily increase its following two or threefold by the end of the year. Indeed, CEO Kevin Systrom seems confident the Android app will continue to entice the following, although unfortunately, we cannot say anything with a regards to the ETA, other than relay Instagram’s projection of ‘"soon".

Just how soon "soon"  remains unclear, but the only way to be sure you’ll be amongst the first is by signing up. Let’s hope, amid all the hype and fanaticism about Instagram, the app delivers the goods, and in the meantime, why not check out GO Photo – the current next-best-thing to tide you over until then!