For millions and millions of global users armed with an iPhone, iPad or Android, Niantic’s Pokémon Go mobile game is life. Rather than sitting in an armchair playing a typical video game, users are getting up, taking to the streets, and pounding pavements in search of rare and uncommon Pokémon.

The dedication to the game is unprecedented, but if you are indeed a Pokémon Go master, and feel like you should be doing a little bit more to embrace the Pokémon phenomena, then it’s now possible to interact with Pokémon-themed emojis and stickers right from your iOS device. 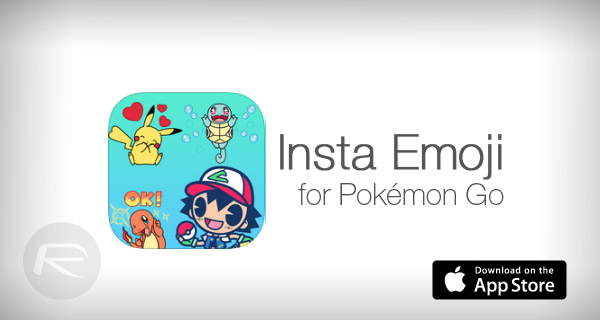 It’s worth mentioning from the get-go that this isn’t an official release by Niantic Labs, or any other company that’s licensed to use and reproduce the Pokémon characters. Nor does it appear to be someone’s shameless attempt to instantly make money from the success of Pokémon Go by charging for an app that preys on Pokémon lovers. It’s actually an unofficial, free-of-charge download for iPhone and iPad that allows existing images and screenshots to be spruced up and themed with Pokémon stickers and emoji characters of many popular critters.

Users of the Insta Emoji for Pokémon Go app are invited to either capture a selfie, a standard image, or choose a photograph from the Camera Roll, on which they can then elect Pokémon emoji, stickers or themes to apply over the top of the selected or captured image. This is essentially a very similar concept to what users can already do with apps like Snapchat, but with a very Pokémon-themed bias to it. After all, who wouldn’t want a photograph of themselves posing next to a Pikachu or a Squirrel, right?

The concept is really as simple as that. Select or capture a photo, annotate and edit it with Pokémon stickers and emoji, and then save it to the device to be shared at a later date via platforms such as Messages, Facebook, Instagram, WhatsApp and WeChat. Share your love and passion of Pokémon Go by posting Pokémon-themed images all over your social platforms. 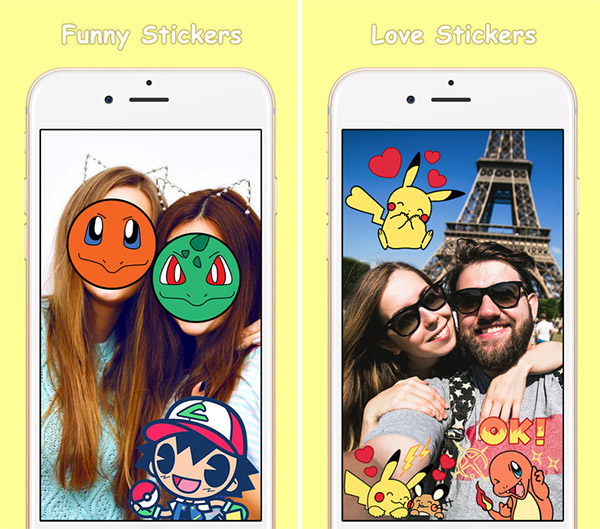 Meanwhile, there’s also an interesting development that could become a reality soon enough. Designers Kévin Magalhaes and Laureen Minet have posted their concept of a Pokémon-themed emoji keyboard called Pokémoji which looks simply brilliant! Of course no way to use it right now, except for maybe use them as screenshots to use in messages and more. 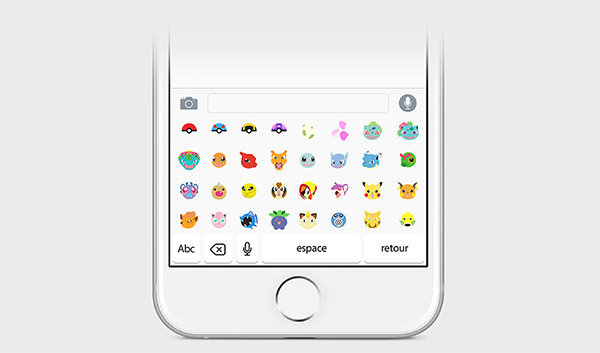 You can take a look at them in full at the gallery over at Behance.

For now, what you can grab is Insta Emoji on your iPhone and iPad from the App Store.

(Download: Insta Emoji for Pokémon Go for iPhone and iPad from the App Store)