Infographic: How Android Updates Are Pushed To Users

It’s always been something of a thorn in the side of people who like their Android smartphones. It’s all well and good picking up a fancy new phone with (hopefully) the latest version of Android running on top of it. Often the device ships with a version of Android that is already out of date, but while with other platforms this could be easily fixed by downloading an updated version of the software, that isn’t quite the case with Android.

People are often very quick to point the finger at device manufacturers when their favorite handset doesn’t get a timely Android update, especially when they see Nexus devices getting the latest and greatest version of Android as soon as it is available, or at the very least, soon after. It looks like someone at HTC is tired of being blamed though, because the company has taken to its own website set to spill the beans on just what it takes to get an update from Google and then force it onto one of its smartphones. As we sort of expected, it’s not as easy as some may think. 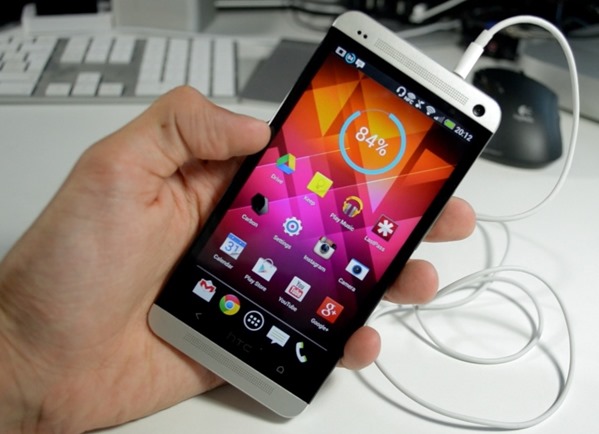 "HTC is focused on providing timely software updates for both HTC Sense™ innovation and major Google Android™ releases. In an effort to bring transparency to this process, we will be marking the steps of preparation and our progress, by device and carrier."

According to HTC, the process comprises of four distinct steps; Evaluation, Development, Integration, Certification and finally the Push to customer stage. Nothing with words like ‘certification’ in it is ever going to be done quickly, and this is no exception.

In order to better explain its situation, HTC has put together a rather large infographic which it believes will drive home the complications of something like getting an Android update ready for its handsets. In truth, the infographic confused us enough for us to just give up trying to follow it, which unfortunately seems to be what some hardware makers and carriers appear to do when trying to get updates out, too!

There’s little doubt that hardware makers are made to jump through hoops just to give their customers the latest version of the software they are so heavily reliant on, and that’s simply not right at all. It’s obvious that these updates work fine on these carriers’ networks because those with unlocked devices are using them just fine, which begs the question of what the likes of Verizon and AT&T are doing when vetting HTC and co’s work. Whatever it is, it adds time to an already lengthy process, and that just ain’t cool.