Touted as the Big G’s answer to Facebook, the early buzz surrounding the fast rise of Google+ died out almost as quickly as it arrived. That said, it is still in beta stage, and the best of Google’s latest effort to social networking is still to come. 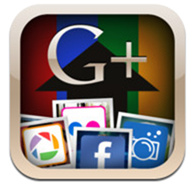 It didn’t take long for the Google+ iPhone app to materialize, which was pretty basic as you would expect for a beta-stage platform. Nonetheless, a third party photo importer developed by Dropico Media and goes by the name Google Plus Photo Importer will hopefully bring a little color to a very plain-looking Google+. It allows you to add photos right to your Google+ profile from Instagram, Flickr, Photobucket and Facebook and is supremely fast – up to 100 photos can be transferred in less than a minute, as advertised on the app’s description. 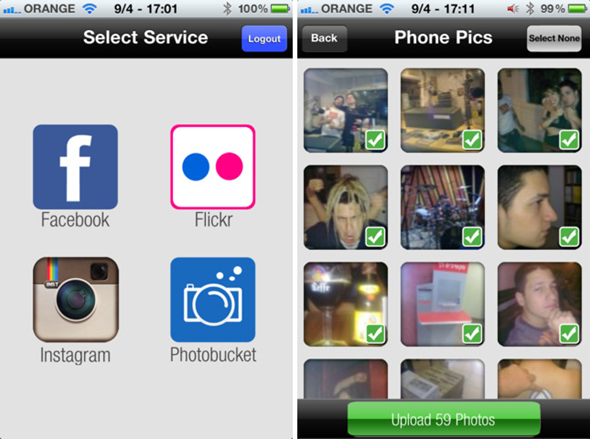 Images are transferred through the Cloud, so you don’t waste any of that precious bandwidth. You can transfer single images or whole albums, and keeps your Metadata (titles, captions etc) intact. It works flawlessly and is useful for those who have thousands of images that they wish to transfer over. Check out the video demo below:

It remains to be seen whether Google can topple Mark Zuckerberg’s creation, or if it will just end up on the social scrapheap atop Myspace, Bebo and Friendster. Google already has more users than Facebook – over one billion through its various software ventures, and this could be where Google+ is made or broken. That little red notification pop-up, which will appear whether you’re using Gmail, Google Calendars, or any other Google-powered site or app, thus you’re essentially already on Google+, and are just one notification away from engaging with the many others across the network. Most internet users have a Google Account of some description, and so long as you access that account in some way, you can be reached. Even Google’s Android OS, which is supposedly being adopted at a rate of 500,000 a day could be a significant pawn in the chess battle that has already ascended.

It may interest you that around a third of Facebook usage time is spent playing games and using third party applications. The fact that Facebook commands a 30% cut of all revenue made by these developers could be an opportunity for Google to pounce. For example, Zynga, one of the most well-known developers of Facebook apps, has built a multi-million dollar business through the platform, but with Google bringing home $30 billion a year, it could easily afford to allow developers to hold on to all profits and in turn have a strong dev team behind it.