When Apple announced HomeKit, its iOS framework for controlling smart devices around the home, such as thermostats, door locks and lights, we expected to see every accessory maker under the sun rush to get accessories out the door. As it turned out, Apple’s own inability to get all of its API ducks in a row have hampered the release of hardware, but that is starting to come to an end. One of the devices first outed at January’s CES – the iHome iSP5 SmartPlug – is now available to buy.

Costing $40 and available now from Amazon and iHome’s own online store, the SmartPlug allows users to control anything that is plugged into it, be that a light, a television or anything else that draws its power from an electrical socket. Obviously, the level of control begins and ends with turning the item on or off, but that’s often enough depending on the particular application you have in mind. 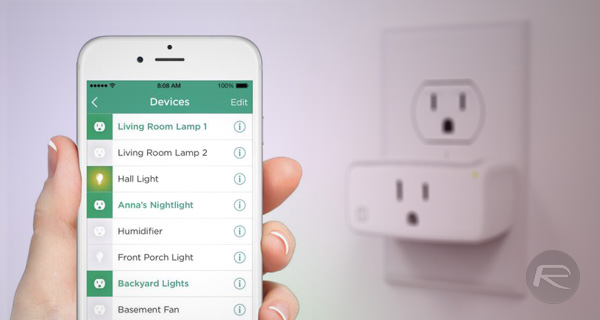 Interestingly, while the SmartPlug does tie into Apple’s HomeKit, allowing voice control via Siri, the device has apps for both iOS and Android, meaning the plugs are cross-platform so long as you are using either iOS 8.1, Android 4.2 or later. The SmartPlug connects to your home router via Wi-Fi, which is how the whole thing ties together. 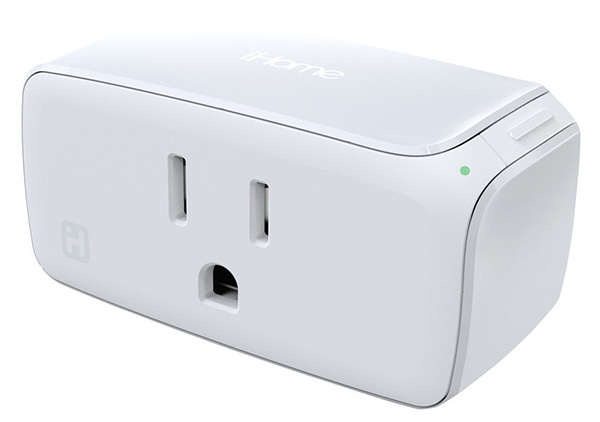 The iHome Control app lets users group multiple SmartPlug units together to create ‘scenes,’ allowing multiple devices to be controlled simultaneously with the touch of a button. An obvious application for this is grouping together lights by room. If that isn’t enough automation for you, the app also allows creating schedules for linked SmartPlug units.

The iHome iSP5 SmartPlug is available to buy now from the company’s own store as well as Amazon, with the device set to roll out to other retailers in the USA and Canada within a matter of weeks rather than months. All we know of the iHome Control app’s release is that it is set to come to the two supported platforms soon. According to iHome, this is the first product in its new iHome Control series, so we can expect to see more HomeKit-compatible products by the company in the coming months.