After rumors which just would not die Instagram has today taken the wraps off of IGTV, a standalone app for smartphones which is aimed at providing a home for long-form, vertical videos.

Somewhat interestingly, the main Instagram app will also have a tab dedicated to the same videos. The app will be available or both iOS and Android within the next day or so while the Instagram app proper will receive its IGTV tab before the apps launch.

Instagram CEO Kevin Systrom says that the whole idea of IGTV is to make it easier for users to find videos to watch on their smartphone, apparently conveniently forgetting that there area already a billion apps that offer exactly that, including the current incumbent, YouTube.

IGTV is apparently being likened to television, hence the name, in that it will immediately start playing video as soon as it is opened whereas this is not the case in other, similar apps. That strikes us as a concept that may just work, although we will have to see how well that recommendation engine works before we decide whether we’re a fan or not. 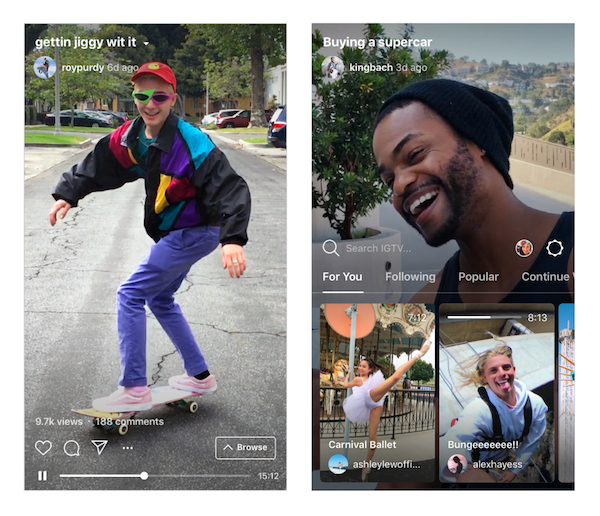 IGTV is clearly meant to eventually become a true competitor for YouTube but as is always the case, we will just have to see how things pan out. Facebook itself has tried to do the same thing and largely failed, but could Instagram fare better with IGTV and its existing crowd of Insta-celebs? 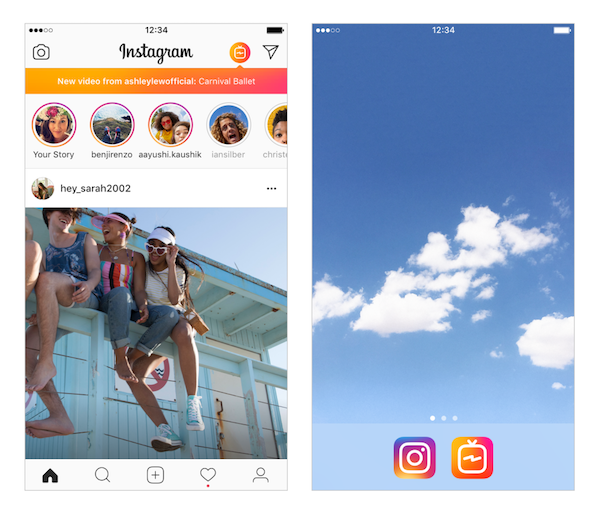 IGTV app for iPhone and Android are available to download right now from App Store and Google Play.