If Apple And Samsung Made A Smartphone Together, This Is What It Would Look Like [VIDEO]

You don’t need to be an expert to know that relations between both Samsung and Apple are at an all-time low. With the blocking of Galaxy Nexus sales in the United States and a collection of other legal battles between the two, it is clear that the two companies both believe that the other has copied ideas in order to make their own smartphones better. Whether you believe that or not is almost as complicated as asking you about religion or politics. Needless to say, we’ll leave it there.

One technology blog has taken an interesting slant on the whole thing though, and rather than simply rehashing the whole thing, TechRadar has done something we didn’t think we would ever see – they’ve combined both the rumored iPhone 5 and a Samsung Galaxy S III. The result? The iSung Galaxy 5. 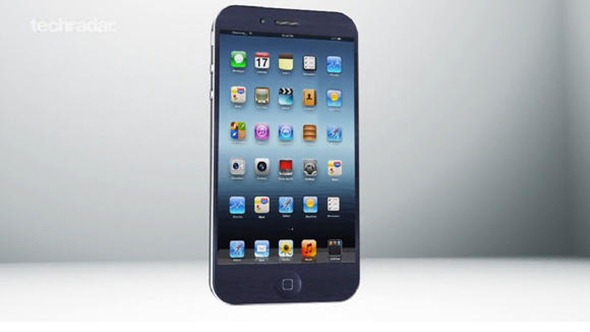 Apart from that horrendous name, TechRadar has put together a video showing jus that that imaginary smartphone may look like, as well as detailing what the handset would take from its two parents.

Firstly, the iSung Galaxy 5 would feature the new, larger screen that is rumored to be part of the new iPhone, with an elongated screen apparently the order of the day here. In fact, most of the hardware appears to come from the iPhone side of the family, with the metal and glass design also present. One hardware component though is the addition of an SD card slot, allowing users to add  more storage as and when they want it. The lack of removable storage has long been something that has been labeled as an oversight by Apple, though it is obvious at this point that it isn’t affecting sales!

Software-wise, the handset would apparently feature Samsung’s NFC beaming technology, which is also coming to Android as part of Jelly Bean. Being able to transfer files by initiating the connection via NFC is an interesting feature, and whether an NFC chip will make it into the iPhone 5 or not has been debated for some time. With most new Android phones now shipping with the feature, Apple will do well to catch up sooner rather than later.

It is obvious that this whole thing is a little tongue in cheek, but the idea of Samsung and Apple combining to produce a superphone would be an interesting one to say the least.