Samsung’s Galaxy Nexus was banned as a result of a preliminary injunction ruled four days ago by U.S. District Judge Lucy Koh. Now, we are starting to see the first effects of the ruling as we have received news that Google has stopped selling Galaxy Nexus online. Check out the details after the jump.

The news comes from The Verge in the form of a blog post in which they discuss the Apple vs. Samsung lawsuit in the US and Judge Koh’s ruling. They directly link to the Galaxy Nexus’ official link on the Google Play Store where it is now listed as “coming soon”.

Google, being the folks behind the Galaxy Nexus, were obviously expected to pull the device from their own stores first. Third party retailers like J&R, Amazon resellers and Target are still taking orders for it and will continue until they run out of stock.

Judge Lucy Koh’s preliminary injunction was based on multiple patents, but the one patent which was explicitly mentioned was unified search (also referred to as the Siri patent). Koh believes Android is infringing upon this patent with the quick search bar (with Voice Search) that is placed, by default, on the home screen of every Galaxy Nexus on stock Android 4.0.x Ice Cream Sandwich.

Now, in order to remedy this Google will be releasing an Over The Air (OTA) update for the Galaxy Nexus which will take away some of the features of the quick search bar. Users will not be able to search for content local to their device such as emails, installed apps, messages etc. It is currently unclear if Galaxy Nexus owners will have the option to decline this OTA update or not. 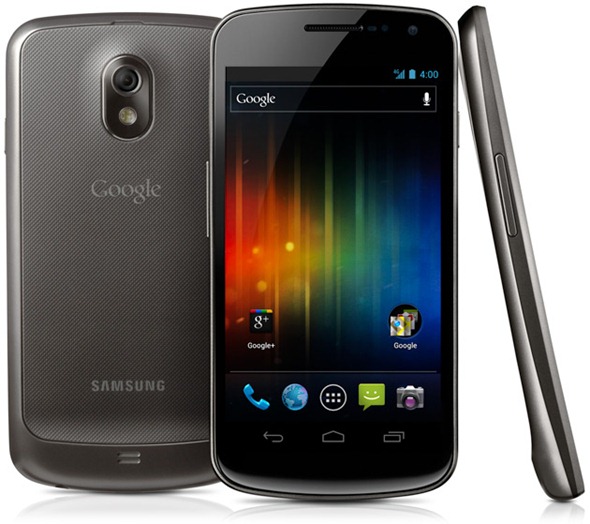 Earlier today, we received news that Samsung’s appeal to the court to stay the injunction i.e. remove the preliminary ban on the Galaxy Nexus until the full trial. That appeal was rejected.

Google claims that Galaxy Nexus will start shipping next week with Android 4.1 Jelly Bean which works around the unified search patent.