Apple has always honed a proud reputation for being free of malicious intrusion on all platforms. With regards to OS X, the clean record was once a permanent feature, but that ship sailed earlier this year with the Flashback malware outbreak – leading to the Apple.com claim of Macs not getting "PC viruses" to be removed late last month.

Now, the company’s coveted iOS operating system has seen its flawless reputation dealt something of a blow, with the news of a malicious app leaking through the iron-clad gates of the App Store.

Named "Find and Call," the app, which also found its way onto the Google Play Store, was found by researchers at security firm Kaspersky to harbor sinister motives within its frameworks. It’s painted as a tool for managing contact lists, but instead, it uploads full contact lists to a remote server before spamming each and every contact. 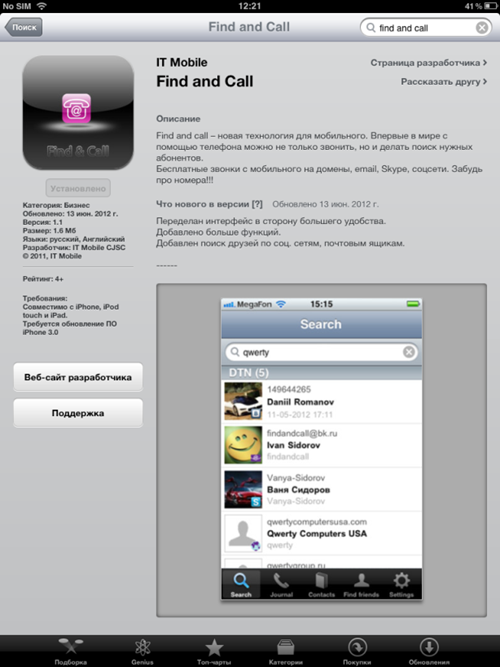 Although, as Kaspersky’s Denis Maslennikov noted on the company’s blog, it’s not the first time an app has intended to intrude on people’s contacts. In fact, quite the furor has been made of late with respect to apps invading on contacts without due permission. However, it is the very first time such data has been used for unscrupulous ends, and although Apple has been swift in its removal of Find and Call, one suspects the fruit company will be reviewing the way it monitors and moderates new apps published over at its iTunes App Store.

So in truth, there’s little cause for alarm if you’re an iOS user. Apple was quick in ejecting the app, which does instill confidence in those wielding an iPhone, iPad or iPod touch. Moreover, it’s not a criminal malware in which victims are at risk of losing out financially, or worse, wind up having their identity stolen. Still, it’s malware nonetheless, and one hopes such instances don’t become a common occurrence. 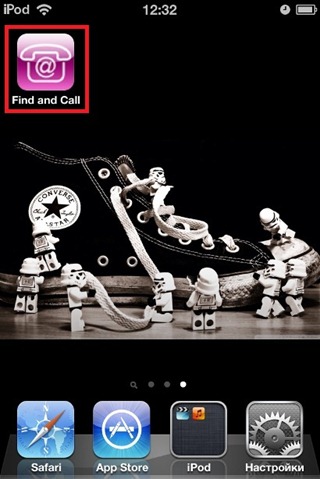 While Google has struggled with numerous outbreaks on Android, Apple has, as with its desktop rival Windows, always managed to keep the bad stuff away from its systems, and will be looking to maintain that long-time reputation moving forward.

You can share your thoughts on this topic via the usual mediums below.