Galaxy Nexus Removed From Play Store Due To Injunction, Sales Will Resume Next Week, Confirms Google

The injunction handed out against Google by the famously tough-talking Judge Koh earlier this week meant a sales ban on the company’s Samsung manufactured Galaxy Nexus. Although most following the coverage within the tech community will be more than aware of the reasons behind the injunction, Google has confirmed the ruling as the reason behind its removal as being due to Koh’s ruling.

The Big G has confirmed this to ABC News, but also noted the popular device, which will soon be accompanied by the Nexus 7 tablet when it goes on general sale, will resume normal sales as of next week, when an update to the new Jelly Bean (4.1) operating system will amend the issues highlighted by the dispute.

The legal battles are an ongoing theme within the tech community, and while it’s understandable each party involved (frequently Apple, Samsung and Google), would want to contest the sale of any product thought to be infringing patented technology, the sales bans aren’t particularly healthy, and certainly don’t benefit consumers.

Apple’s approach under Steve Jobs was much more forthright, with the co-founder and CEO outspoken in his pursuit of other companies – particularly Google and Android, the latter of which he deemed to be a "stolen product" which he vowed to "destroy."

Tim Cook is an overtly calmer character, and seems less favor of the continual lawsuits distracting the companies from doing what they do best – creating products. That said, the back and forth doesn’t show much sign of petering out, and the only mutually beneficial ending in sight at the moment appears to be the cross-licensing deal said to be being plotted by Samsung, Google and HTC. 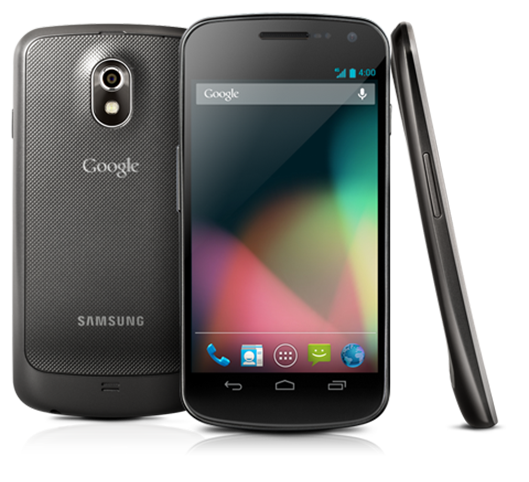 As a technology fan in general, I sincerely hope a resolution is in sight. Disagreements will always be a feature – such is the nature of the business – but at this point in time, it does seem to be taking a great deal of focus away from the products themselves.

Whether the cross-licensing situation will ever be agreed upon remains to be seen, but one thing is certain; we’ll have it all covered here at Redmond Pie in grave detail, so stay tuned to our round-the-clock coverage!