Analyst Gene Munster believes that iCloud, as a service, is concrete evidence of an iOS-powered Apple TV display which, he predicts, will be introduced before this year’s end. 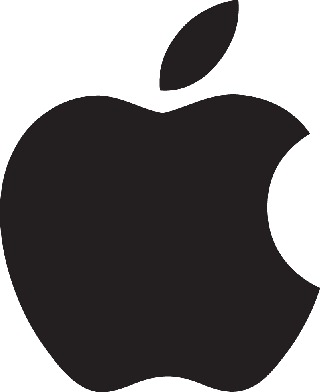 Just yesterday, Oliver reported on Apple potentially entering the TV business soon. The source of the news – DailyTech – cited an ex-Apple executive who believed that the real Apple TV would be the fruit company’s biggest product launch this year.

Gene Munster, for the record, has been predicting an Apple television set for years now. He made one such speculation in 2009 when Apple struck a $500 deal with LG. And he’s speculating again today:

Gene Munster with Piper Jaffray on Thursday reiterated his long-held stance that Apple is working on its own full-fledged television set, rather than just a set-top box like the current Apple TV. He said the forthcoming iCloud service would make an Apple-branded television even more plausible.

“Apple’s iCloud service for media storage makes it easier to own multiple devices and share content among them,” he said in a note to investors. “At first the only media iCloud will store is music and pictures, but we believe Apple may add movies and TV shows purchased or rented in iTunes to the iCloud service, which could be viewed on a TV.”

There has been no shortage of analysts predicting that an actual Apple TV (not the $99 one) will be introduced “soon”.

Such predictions and rumors have been floating around for quite some time now… and it’s no surprise that they haven’t been brought to full fruition (pun intended) so far: Apple, from what we can see, doesn’t really gain much from entering the TV business.

The TV, according to all such rumors, would basically be your average high-definition television set, except with the $99 AppleTV built-in. 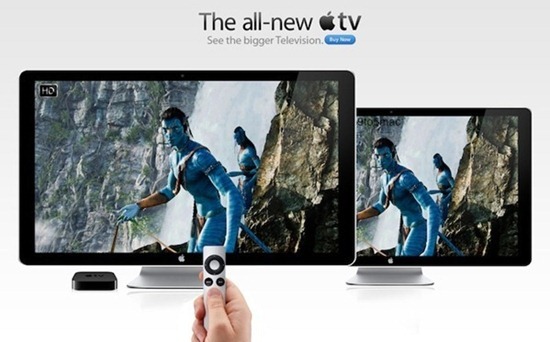 The TV market is very much saturatred today and it just wouldn’t make business sense for Apple. The television set would just be another television set. So what if it comes with Apple TV built in? The average consumer would definitely prefer getting a $99 AppleTV than a $1999 Apple HDTV with iTunes services built-in.

The TV market, as it is today, is pretty much stagnant.

However, Apple is a company that thrives on innovation. So if they continue their innovation, and if they revolutionize the televsion this year (like they revolutionized the smartphone in 2007 and the MP3 player in 2001), then ol’ Munter could really be on to something.