Not the Apple TV, but a full fledged television is what we think Apple is cooking up next at Cupertino. This is hinted first by the job listing posted by Apple, which needs folks who may "work on the forefront of new power management designs and technologies with the exemplary company consistently bringing innovations in the industry." 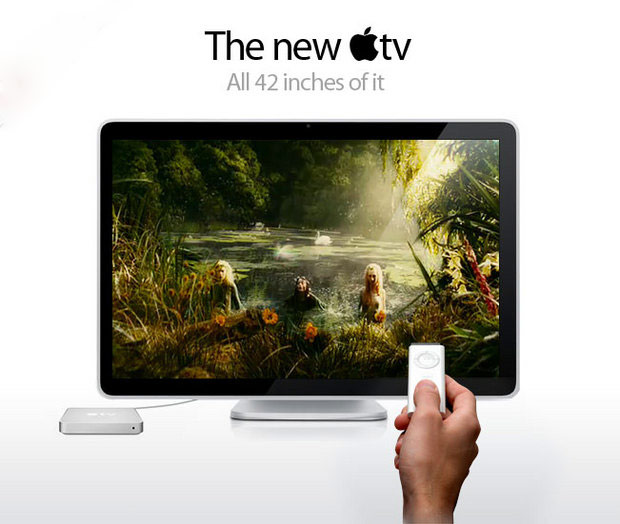 While this could be anything, Apple further writes to actually hint a standalone TV.

In this position, you will be part of pride developing innovative designs, which are implemented in products used by millions of people. The position primarily involves high-density offline power supply’s development for Apple’s next generation Macintosh platforms spanning from notebook computers, desktop computers, servers, standalone displays and TV.

Apple certainly isn’t talking about working on their product "Apple TV" in a job listing, this has to be more than that. Since the displays and TVs are separated clearly in the job posting, I do feel it’s more than just a speculation.