Hugo Barra, the ex-Google employee who moved to Xiaomi in China tasked with expanding the company’s proposition beyond its home territory, has announced his decision to quit and return to the hustle and bustle of Silicon Valley.

Barra moved across to ventures-new with China back in 2013 as part of his desire to “embark on a new adventure”, an adventure which came after operating successfully as Android’s Vice President of Product Management on behalf of Google. It now looks as though Barra is after an even newer venture, and is set to leave Xiaomi after next month’s Chinese New Year festivities. 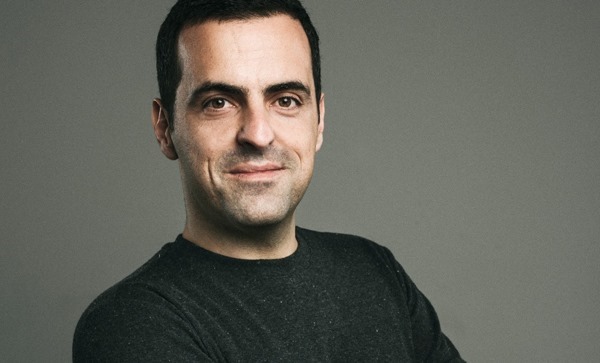 When Barra was at Google within the Android product team, he seemed genuinely excited about having the opportunity to get away from The Valley, heading to China, and assuming the role of helping Xiaomi expand above and beyond the localities in which it was currently operating. After spending nearly four years in that position, it seems that Barra has been heavily motivated to return to the place he calls home due to a feeling of detachment from his family, as well as the life he had forged in San Francisco:

What I’ve realized is that the last few years of living in such a singular environment have taken a huge toll on my life and started affecting my health. My friends, what I consider to be my home, and my life are back in Silicon Valley, which is also much closer to my family. Seeing how much I’ve left behind these past few years, it is clear to me that the time has come to return.

And in all honesty, you can’t really say fairer than that. It doesn’t appear to be about a disdain for the business he joined, or a particular love and desire to be back plying his trade at Google. It’s also very unlikely that this is about financial gain or anything financial whatsoever. Being away from home, from the ones you cherish, and having your health and environment suffer as a result is a perfectly good reason to return back to your spiritual roots. 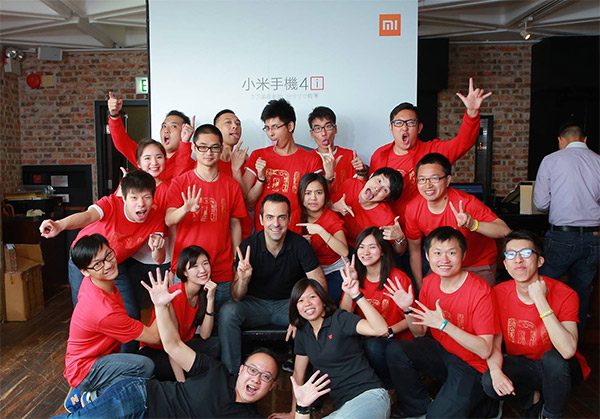 He also returns back to The Valley after doing a lot of good within Xiaomi by steering the company away from its “Apple clone” reputation, and ensuing that the business is celebrated for the good work that it’s doing with devices like the Mi Mix smartphone.

Barra will be replaced by Xiang Wang who is currently a Senior Vice President at the business.