It looks like HTC has beaten Samsung to the punch by launching its own smartphone with a fingerprint sensor before the Galaxy brand makers could get around to copying Apple’s iPhone 5s. Announcing the One Max today, HTC becomes the second major smartphone maker to announce a new handset with a fingerprint sensing security solution in the same number of months, leaving Samsung as the only one of the ‘big three’ to join the fray.

HTC’s One Max is, as the rumors and leaks had been suggesting, a rather large One. With a screen that measures 5.9-inches and featuring a 1080p display, the One Max is certainly going to live up to its name. Inside though, HTC has stopped short of ‘taking it to the max’ by reproducing the One’s internals inside this new, larger shell. The CPU is the One’s Snapdragon 600 variety, and the camera is the same as the one found in HTC’s current flagship device. Interestingly, that shooter has lost image stabilization along the way though. 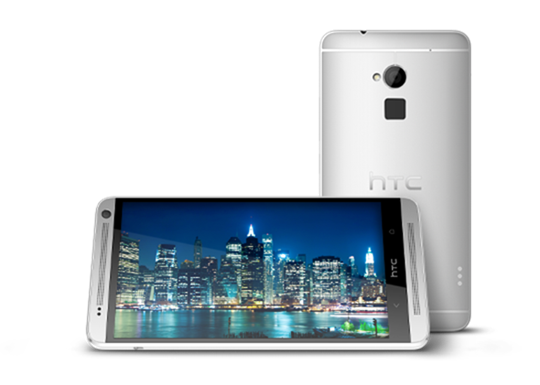 Software-wise, the One Max comes with HTC’s Sense 5.5 software sat on top of Android 4.3. There’s no word on whether a Google Play Edition version of the One Max will be available, unfortunately. Google has a potential Nexus event on the horizon though, so it’s entirely possible one may get announced then. Maybe not, though. 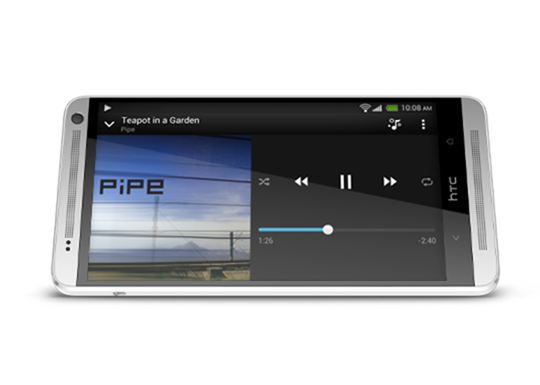 One point of interest is the news that HTC has decided to buck its own trend by launching the One Max with a removable rear panel, meaning the battery can be replaced and the 16GB or 32GB of on-board storage can be augmented by an SD card of anything up to 64GB, should you really wish to carry your entire video collection around with you. Non-removable batteries has been biggest blot on HTC’s copy book for some, especially those that have wanted to expand their phone’s storage options as well. It seems someone at HTC has been paying attention. 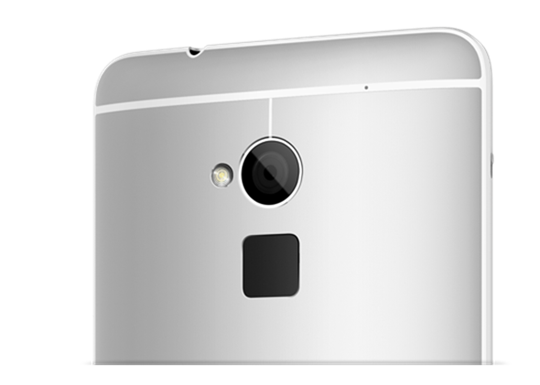 The HTC One Max will be available in the UK later this week, with the international (read, US) release coming in time for the holidays with both Sprint and Verizon already lined up.

What do you guys think? Do you think the One Max is more than enough to bring HTC back into the smartphone game, or should they come up with something entirely new?