HTC One Design Story Published Online, Reveals The Intricate Details That Went Into The Device [VIDEO]

Samsung always seems to derive a degree of utility from showing tech fans exactly how some of their most celebrated devices came to be, and having been treated to as much with a Galaxy S4 clip a couple of days back, HTC has sought to get in on the act as well. Although the Taiwanese outfit will have its work cut out in catching the latest handset in a series that has continually perched itself atop the pile in the smartphone industry, there’s a real feeling that the company has outdone itself this time around with the One, and if you’re as fascinated by this beautiful device as we are, you can check out HTC’s Design Story clip after the leap.

Having been an attendee at the launch event of the HTC One in London back in February, I have now all-but decided the device is going to be the One for me. With a slick aluminum chassis, incredibly sharp display and 4-UltraPixel camera, it ticks most of the boxes, and while the Samsung Galaxy S 4 may have the edge in some of the hardware numberings, the consensus is that the One more than stands up to it. 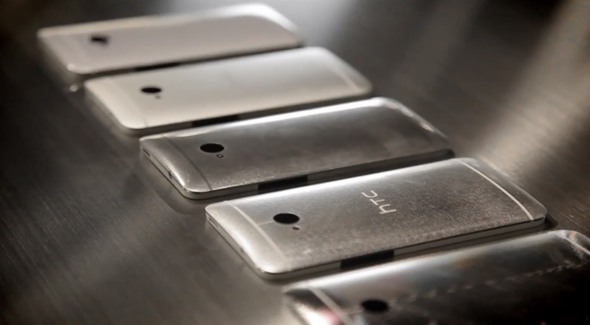 Some have gone as far as to say that the One is an even better design than the iPhone, which really does say something about how much effort HTC has put into its creation, and if you want to see snippets of these efforts in action, please check out the video below:

It’s a short, sweet and to-the-point story of the design process, but reveals just how meticulously every piece was drilled and cut to offer the wonderful finish that the blogosphere’s been raving about ever since.

Whether you’re a Samsung fan, an iPhone enthusiast, or perhaps even a Lumia lover, it’s hard to take away from the skills, design and craftsmanship that has gone into creating the HTC One, and whether it manages to surmount the Samsung Galaxy S juggernaut or not, there’s a real consensus that HTC has clawed its way back among the big players. 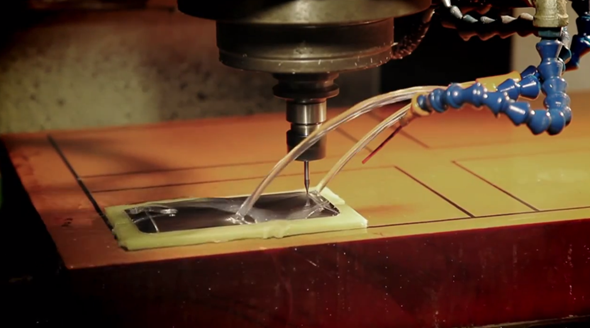 I do hope it fares better than the One X and One X+ when the beans are counted in due course, and considering how some are touting it as the best smartphone yet to hit the market, I cannot see as though that’ll be too much of a problem.