How To Get iOS-like Music App On Android

iOS, much to the dismay of many of its loyal users, has remained relatively unchanged over the past few revisions, but one feature which has been given a visual update fairly recently is the Music app. The iPhone and iPod touch versions have been skinned to look like their iPad counterpart, and the newer uniform look has certainly improved the overall aesthetics, if not the functionality. If you’re an Android user, and would like to enjoy the look and feel of this evolved app on your Samsung or HTC, then you may be interested in a new app called iMusic, which readily helps you achieve this goal.

I can almost feel the disgruntled clenching of the fists of many Android users, aghast at such a suggestion. Of course, hardcore fans feel they must steer well clear of anything remotely representative of the perceived enemy, but while you guys may presume this kind of app has no place in the Google Play Store, the scores of Droidsters downloading these kinds of apps suggests that in actual fact, it does. 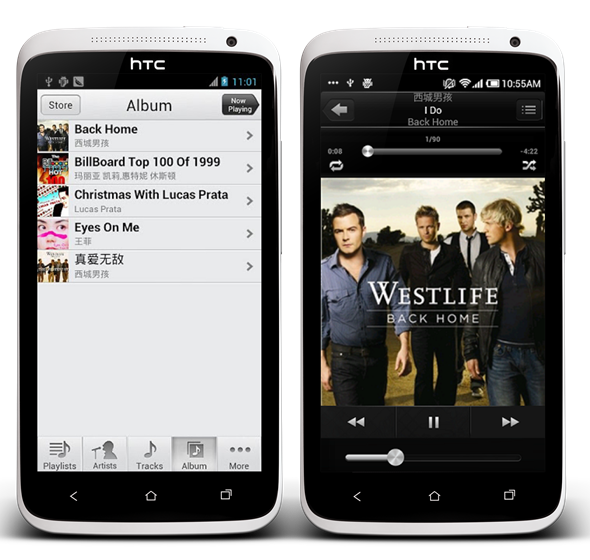 Once installed, iMusic presents you with a very realistic simulation of the iOS 6 Music app interface. It’s not perfect, of course, but does offer you Android users a small segment of the iOS experience without actually needing to own an iOS-compatible device.

As described by the developer, iMusic is an app offering iPhone styling with "Android capability," meaning that while it may look like the app found on iOS, you can still reap the benefits of versatility thanks to your decision to opt for the more relaxed, open-source Android ecosystem. As such, you get all of your basic iOS features like seamless playback, the ability to browse by artist, album, or title, and the option to create playlists as you so please; but also, iMusic supports playback widgets, something you simply cannot do on iOS unless you decide to jailbreak your handset. 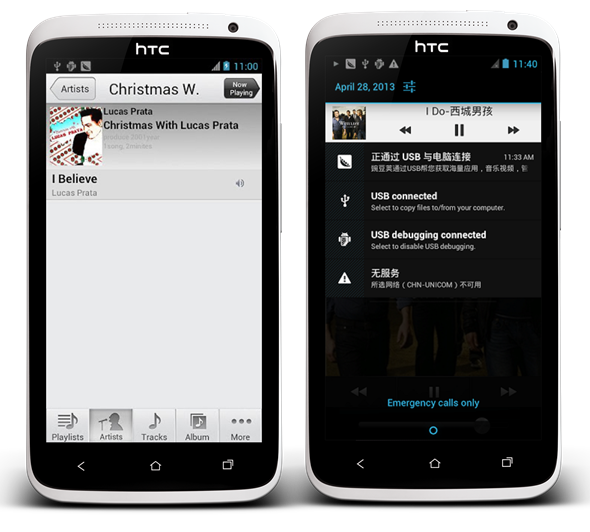 The app supports a bunch of languages, and since it’s about as easy to use as iOS Music, you’ll be enjoying some of your favorite tunes in the new-look UI before too long.

Download it from the link provided, and please let us know if you enjoyed it by dropping a comment below.

(Source: iMusic for Android on the Play Store)