Want to watch the BBC’s live coverage of the Olympics but don’t live in the UK? No problem, thanks to a company that believes it has the technology to hook you up. The best bit? It’s free, at least for now!

The London 2012 Olympics are going on right now. Right this second, in fact. If you’re in the UK then you’re probably sat glued to one of the BBC’s 24 live, HDTV channels that are dedicated to bringing all the latest goings on right to your big screen. 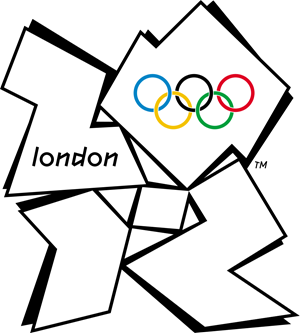 If you’re the online streaming type, you can get your Olympic fix right on your internet connected device, too. Again, thanks to the Beeb, you can stream the sporting goodness anywhere inside the UK. but if you’re an international dweller then you’re stuck with some time-shifted monstrosity that’s laden with badly placed ads. Just check Twitter and you’ll see what we mean – sports fans in the United States are not happy!

But fear not, because there may now be light at the end of the tunnel for the intrepid sportster.

What if you could stream all the BBC Olympic goodness from anywhere in the world? Sound like something that may be of interest? Youbetcha!

UndoDNS, or UnoTelly depending on whether you look at their web site address or the banner below it, promises to allow anyone on the planet to watch the BBC’s coverage of the Olympics thanks to a special offer that sees the company’s wares being made available for the free during the whole of the Olympics. After that, you’ll be paying like everyone else. 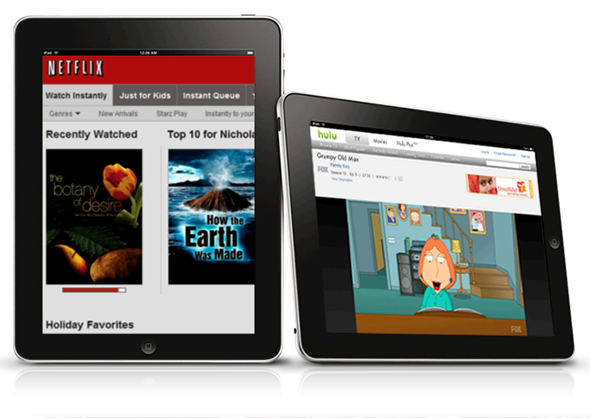 The way the whole thing works is fairly simple. Changing your computer or mobile device’s DNS settings to the server suggested by UnoTelly will kick the magic into gear, and after that it is just a case of hitting the BBC’s online coverage and you’re good to go.

The idea isn’t a particularly new one, but the way it is packaged is designed to make the process as easy as possible, and the free trial during the Olympics lets you try the process out before committing to anything by the way of money. Great!

Let us know how you find it should you give UnoTelly a try.

Thanks, Kostas for the hat tip!