With OS X Yosemite, Apple introduced a slew of new features that were aimed at “making the world’s best operating system even better” (Apple’s claim, not mine). While there were obviously new features, like Handoff which I find immensely useful, or MailDrop, which has turned out to be pretty much a life saver for me. Still, a lot of improvements in Yosemite were around minor things; stuff that you didn’t even realize you needed before it was there. One such feature was the Dark Mode for Yosemite.

The Dark Mode, which we detailed earlier as well, basically aims at making your OS X interface more friendly for eyes under dark lighting conditions. The premise is that under poor lighting, bright colors and themes can really get to you, and if things adopt a slightly darker tone, your visibility will improve dramatically. That’s exactly what Dark Mode in OS X Yosemite does; it turns the Menu bar and the Dock darker, making things easier to read and see if you’re in low light. 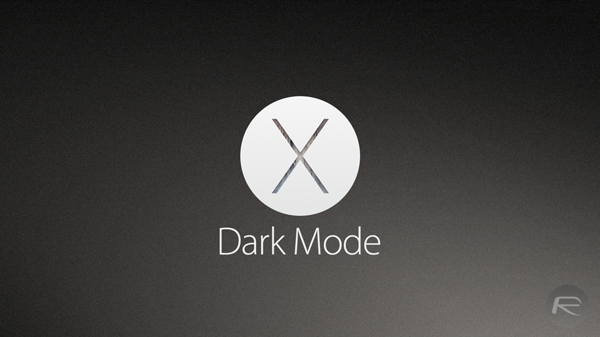 The problem with the default implementation of the Dark Mode is that Apple didn’t provide an easy method to toggle the setting off or on. Granted, it’s not that embedded from the get go, but you still need to launch System Preferences, go to General and enable (or disable) the setting from there. There’s no hotkey combination that you can use to avoid these steps. Well, there is, but it isn’t there natively; you’ll have to program it yourself. The good news is, it’s pretty easy.

Step 2: Enter the following command: (you may be asked for your administrator password once you do it) 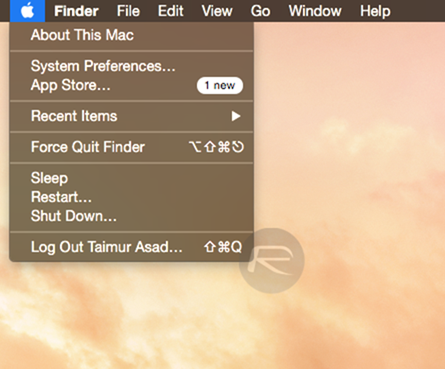 That’s it; the programming part is done. Now you can toggle the Dark Mode on or off using the CMD+ALT+CTRL+T hotkey combination. Hey, we know it’s a handful, but you’ll get used to it rather quickly, and the convenience that it offers far outweighs having to press 4 keys at the same time.