It’s pretty much common knowledge by now that Apple integrated native game controller support with the launch of iOS 7 last year. The officially introduced APIs in the iOS 7 SDK make it relatively easy for game developers to allow their offerings to be interacted with via a hardware controller that conforms to Apple’s blueprints. However, the initial wave of controllers have proven to be quite expensive, prohibitively so in some cases, meaning that not a lot of users are taking the plunge and parting with upwards of $99 to play a $0.99 game. Thankfully the jailbreak community has come to the rescue once again with the release of Controllers for All, a tweak that allows PlayStation 3 DualShock 3 controllers to be used in conjunction with these MFi Game Controller iOS 7 games.

Controllers for All is a new jailbreak tweak that takes Apple’s official integration of controller support within iOS to a higher and currently more useful level. The package adds immediate support for one of the world’s most instantly recognizable gamepads, Sony’s DualShock 3 controller that shipped with the PlayStation 3 console. The release of the Controllers for All package means that games that have already been made compatible with the iOS 7 Game Controller APIs can now be controlled using the existing hardware. 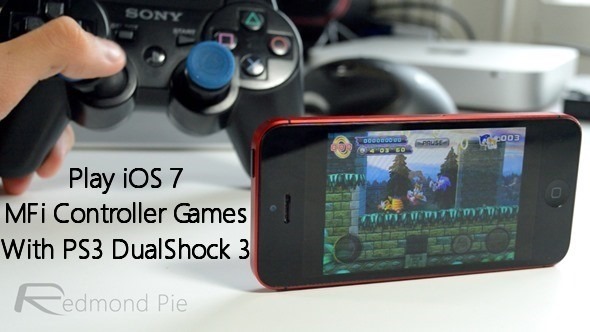 Now in the past, we had already covered on how to use PS3 controller to play games on iPhone, iPad, iPod touch, but it was a cumbersome process and the support for games were dismal at best. The best part about this newly released tweak is that it doesn’t actually require any complicated configuration process. A simple one-off pairing of the iOS device and DualShock 3 controller using SixAxisPairTool for Windows or Mac is all that is required. You can find the instructions for pairing here. The developer of the package is also keen to stress that every single game available in the App Store that is built around the iOS 7 Game Controller APIs will work without issue with this tweak. 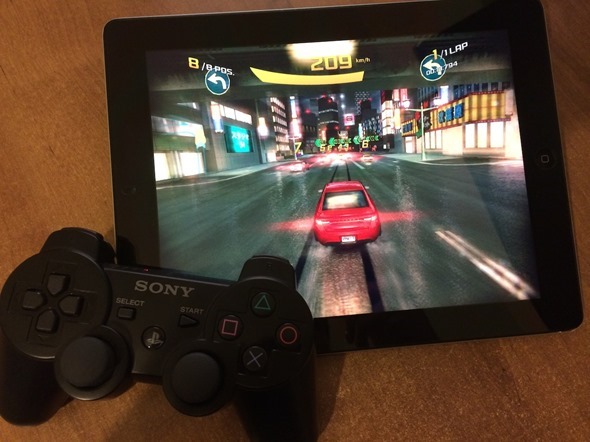 For those that are into mobile gaming and are looking to ramp the experience up a little bit then Controllers for All can help with that. Using the DualShock 3 controller and AirPlay to send the game to a connected HDTV means that gamers will almost have a console type setup at a relatively low cost. The package currently only supports the DualShock 3 with more controllers coming in the near future.

Controllers for All is a paid package, available as a $1.99 download from the ModMyi repository and requires a jailbroken iOS 7 iPhone, iPod touch and iPad to work.