So, having all this fancy technology is no good if it’s just so slow that we just don’t use it. Friction, or the lack of it, can be something that either makes or breaks a product whether that product be hardware or software. Take Google Now as an example.

There’s little doubting the cool factor of something like Google Now. In a similar way to how Apple’s Siri makes for a good demo, Google Now can sell Android phones on its own at times, but if there’s one complaint that we would have about the service ourselves is that it’s not always as responsive as we would like.

Launching the app is obviously an important area in which speed is of the essence. Being able to go from deciding to kick Google Now into gear and having it all up and running is a process that needs to happen almost instantly, and if for some reason that isn’t the case on your own device of choice then you’re less likely to use it. And that’s bad. 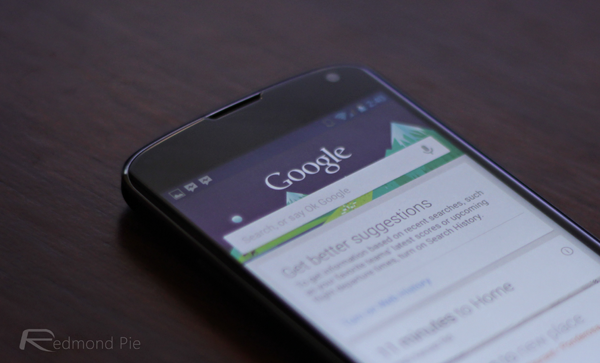 Thankfully though there may be light at the end of the tunnel for those who’s Android devices just can’t quite get Google Now in front of people quick enough.

Found on Reddit, this handy tip might just offer enough of a speed increase to make Google Now more of a compelling product for many.

Step 2: Go to Settings, which can be found by scrolling all the way down on the Google Now screen and then tapping the three little dots. 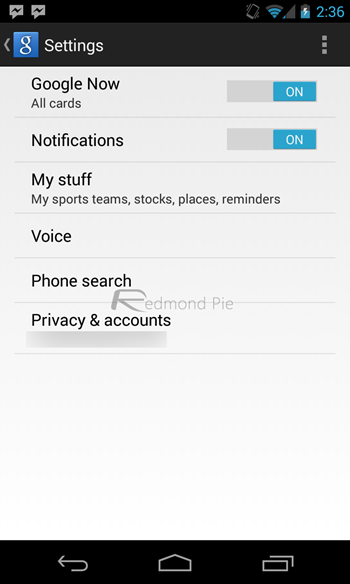 Step 4: Uncheck every option inside it. And you’re done. 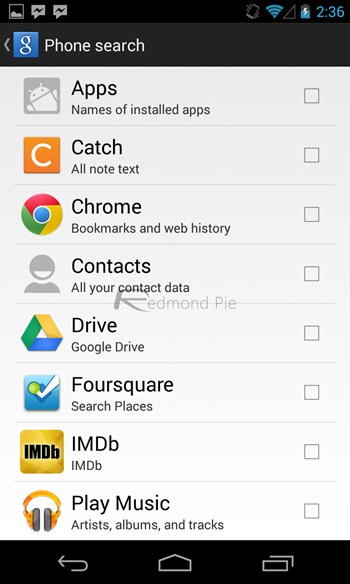 Things should now be ticking at a faster pace from this point onwards.

The theory works, and because Google Now is no longer searching and indexing everything on your phone, the app can launch just that little bit quicker when you need it. Whether it makes a huge difference is a matter of opinion, but if it’s just enough to get you using Google Now again, then it’s got to be worth checking out.

If this tip worked for you then be sure to leave your comments below.