Those loudspeakers on that smartphone you carry around just aren’t very good at all. Yes, they’ll do the job when you need to speak to someone hands-free, but when it comes to listening to music or a podcast, they just don’t cut the mustard. Unfortunately, buying a speaker can be an expensive business, and while we’ve shown you how to create an extremely inexpensive alternative before, that option was missing a special ingredient that makes this new method particularly awesome: toilet paper.

Now before you decide that we’ve completely lost the plot and go back to watching that YouTube video of the baby Groot dancing to the Jackson Five – if you’ve not seen it yet, you really should – hear us out. It makes more sense than you’d think. 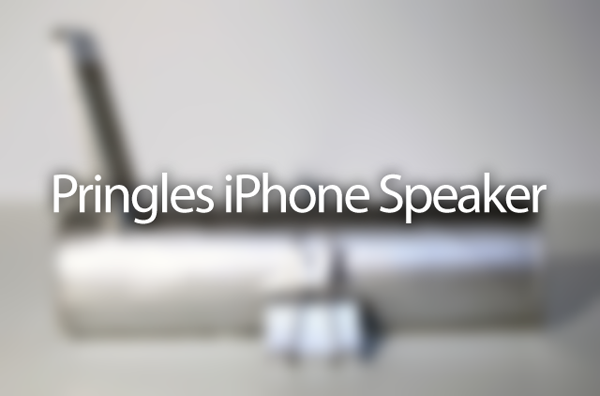 The method is nice and simple, as you would expect considering the main part of this makeshift speaker is a Pringles can. Did we not mention that part?

Oh. So yeah, toilet roll and a Pringles can.

Start out by cutting a slot towards the closed end of the Pringles can. It doesn’t need to be huge, just large enough to hold your phone. Nice and easy, just try not to take a finger off while you’re doing it. Just be as careful as you can while you’re making that incision on the Pringles can, after which the contraption’s awesomeness will start rolling. 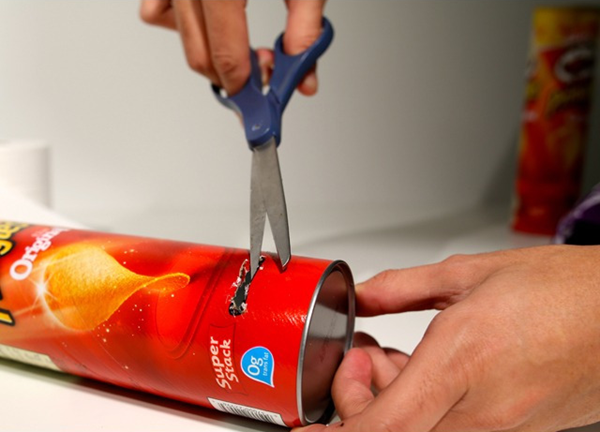 Next, take around 14-inches of toilet roll. We won’t ask you to get a ruler out here, but 14-inches is apparently the optimal length for dampening the tininess of a phone’s stock speakers. Apparently. 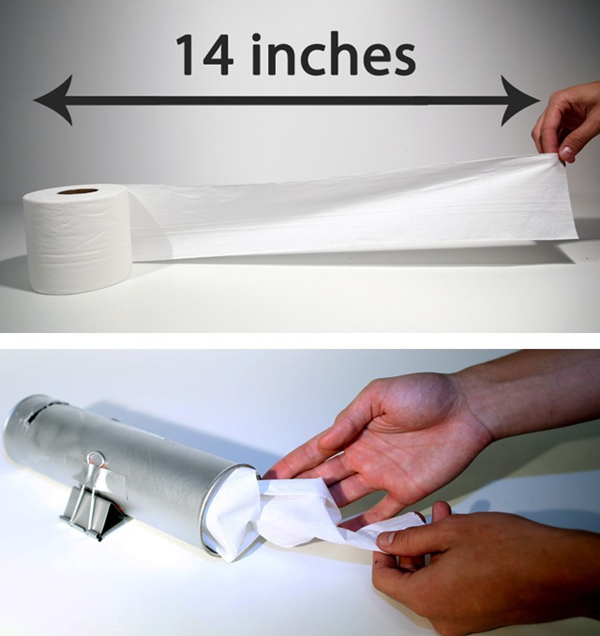 You’re done. Well, unless you want to start spray-painting the entire thing or use something like a pair of bulldog clips to act as a stand, that is. That’s all purely cosmetic though, so once you’ve got your slot and some toilet roll in the end, your Pringles can is ready to go. Shove your phone into it and kick back, because you’ve just made a cheap speaker while feeding yourself in the process. 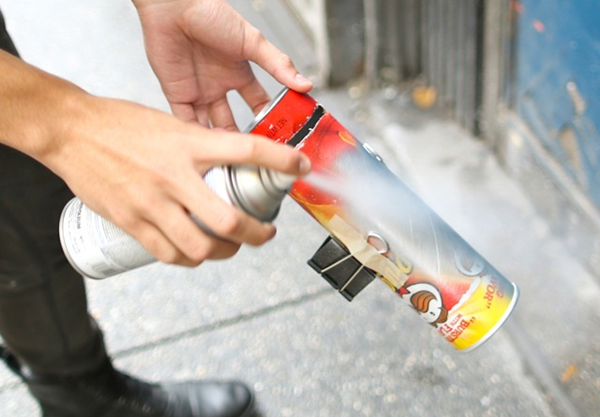 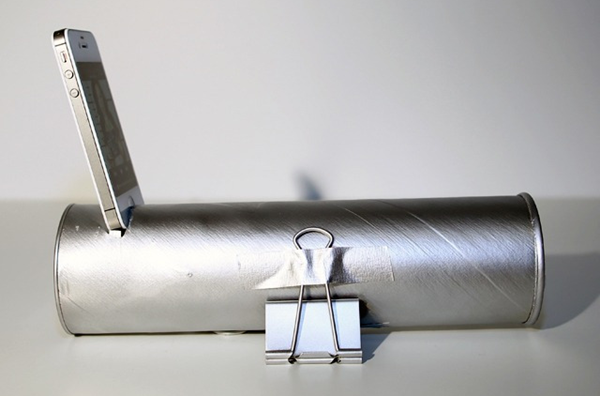 And if you’re looking to take things a little further, it’s best to go with some sort of art on the Pringles can. We’re certain you have a creative mind in some form, so do your best to make the whole thing look as appealing as possible.