How To Install LG 3.0 Launcher On Any Android 4.0 ICS Smartphone

If there was one thing I really enjoyed in my time with the Samsung Galaxy S II (before shifting to the iPhone 4S), it was the ability to easily customize large parts of my smartphone. The home screen launcher – the user interface from where you launch apps and absorb information in a glance with widgets – is one area where Android offers unmatched variety. There are launchers that promise awesome performance, others that offer wide variety of features and others one that promise both. 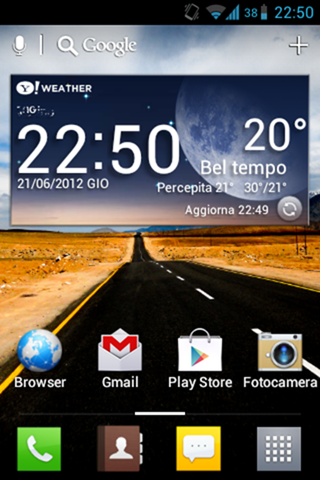 Independently developed launchers are the most popular kind on the platform, but there are people who like to try out launchers from custom skins like HTC Sense, Samsung TouchWiz, Motorola’s MotoBlur and LG’s, hell, I don’t know what LG calls their custom skin.

Now, those of you who are interested in trying out LG’s custom skin launcher can count themselves lucky as the LG 3.0 Launcher is now available for trying out on all Android smartphones running Android 4.0 Ice Cream Sandwich.

Developed by asdfzz over on XDA-Developers, the LG 3.0 Launcher offers a launcher experience that is not fundamentally different that the ones offered by other custom skins like TouchWiz and Sense. You will find some of the features from feature-heavy third party offerings like the ability to change screen effects, themes support, scrolling / non-scrolling wallpapers and more. There is also a new Weather widget* to try out. 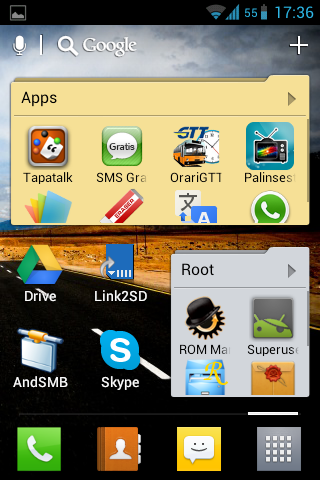 The installation is simple. You download the three APKs from the source link below, transfer them to your smartphone, enable Unknown sources from Settings > Applications, and finally open up and install the three APKs in this order: 1. LG Home 2. LG icons and 3. Weather Widget. Pressing the home button now will prompt you to choose from one of the installed home launchers.

For queries, please visit the official thread over on XDA-Developers. Be sure to leave a comment over on our Facebook and Google+ page leaving your thoughts about this nice new launcher.

*That is, if you install the APKs under /system. Otherwise you won’t even be able to use your own widgets.