How To Install Firefox OS 2.5 On Android The Easy Way

If you have recently been finding yourself getting rather bored with the version of Android installed on whatever smartphone you have, then it may be worthwhile taking a loot at the latest version of Firefox OS. Android is by far and away the most popular mobile platform in existence today, but that’s not to say that Firefox isn’t onto something with their own web-based platform choice. Now, thanks to an issued Developer Preview release, Android device owners are able to try out a beta version of the latest 2.5 preview thanks to a dedicated experimental installer app.

For those that may not be in the know, Firefox OS is Mozilla’s attempt at an open-source operating system that has been imagined with smartphones, tablets, and smart television sets in mind. The great thing about this latest release by Mozilla is that it actually takes away any of the previous complexity that was involved in having to flash additional platforms into a device. The app, which weighs in at 88mb, is essentially an Android flavored APK installer that provides an almost complete Firefox OS experience by installing over the top of Android and introducing multiple core apps. 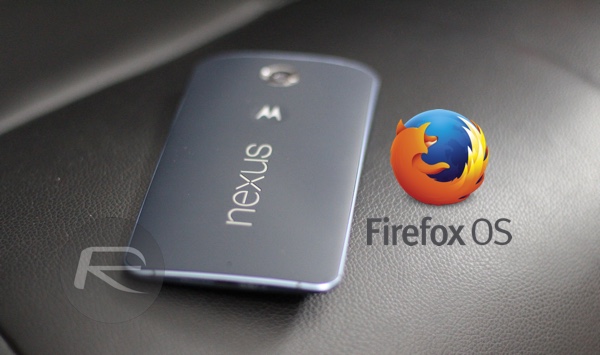 Those opting to install and interact with Mozilla’s Firefox OS 2.5 release will benefit from apps that allow messaging, phone calls, sending and receiving emails, and of course accessing a dedicated App Store for browsing and downloading apps built for Firefox OS. Since it’s essentially a secondary installation on the device, users are still able to launch existing installed apps that have been downloaded and obtained from the Google Play Store. It is however worth noting that this does remain a Developer Preview, and should be treated as such.

Having said that, the platform is actually a lot more stable and feature complete now than expected. It also introduces a number of really interesting and relatively unique UI ideas that would ultimately end up being installed to lower budget type devices when the final version of the operating system goes live. It’s highly unlikely that the existence of Firefox OS, and this preview in particular, will sway anyone away from the likes of more established operating systems like iOS and Android, but for now it’s great to be able to see where Mozilla is going with its idea.

Head on over directly to Mozilla if you want to “experience Firefox OS on your Android device” right now.