How To Get tvOS-Style Alerts In iOS

With each and every new release of iOS, especially the major releases, the list of reasons to jailbreak gets shorter, well at least for some, but there will likely always be one fairly big reason to dabble with the dark arts. That is, of course, iOS customization and the plethora of different ways in which those with the time and inclination can make it look and behave just the way they want.

That ability to customize every facet of iOS is what makes Palert possible. Palert is a $0.99 jailbreak tweak that is available to download via Cydia, and while it may not immediately seem to have altered iOS too much, it will actually change one particular corner of the operating system in a variety of different ways, depending on how it is configured. 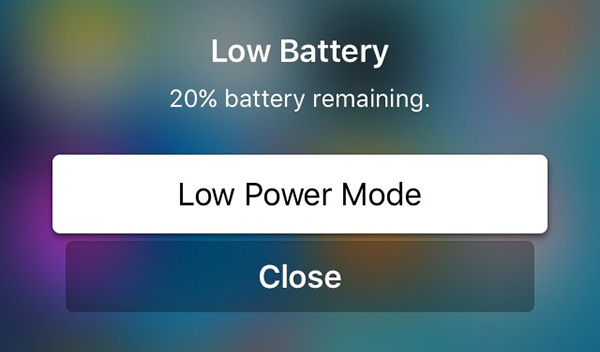 At its core, Palert will alter the iOS alert dialogues, making them appear much more like the newish design that the current-generation tvOS-powered Apple TV enjoys. That means a much cleaner, more flat aesthetic, which will appeal to those who like that sort of thing. We do, so we’re quite keen.

As the Palert Cydia entry explains, configuration options for just how the tweak can alter alerts aren’t huge in number, but they do make significant changes to how alerts appear on-screen. 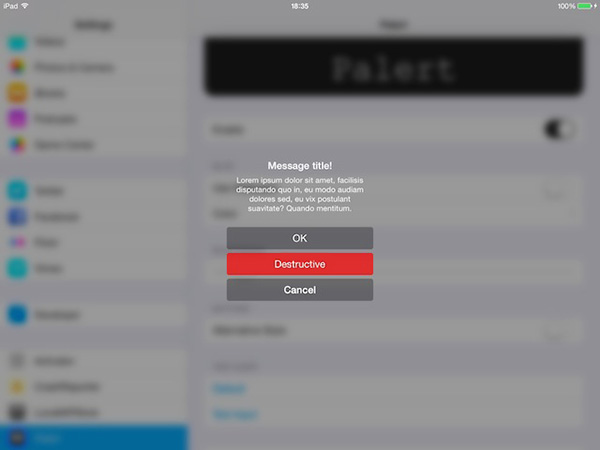 The tweak comes with a few customization options such as blur amount, color, underlay (your current wallpaper or the current screen displayed on the device), and alternative button style (default buttons are colored white), and adjustable alert size (useful on devices above 5.5″ screen). 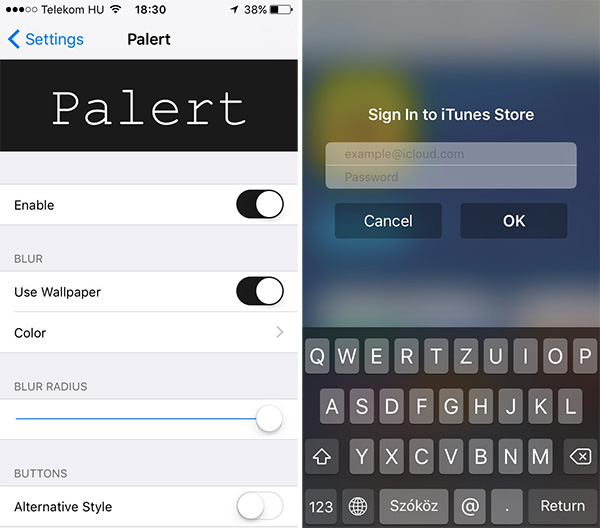 Palert allows customization of the size, blur and buttons in its alerts

It’s worth pointing out that Palert is also able to play nicely with existing tweaks such as BioProtect, CleanSheets and Automa.

Compatible with both iOS 9 and iOS 8, Palert can be downloaded right now from the BigBoss repo in Cydia and as we already mentioned, will cost just under a dollar.

You can watch the tweak in action in the video demo below.