How To Get iOS 11-Themed Notifications In iOS 10

As 2017 starts to draw to a close, there are still plenty of people who have not upgraded to iOS 11, let alone the latest flavor of iOS 11 to have been released by Apple. The likelihood of anyone who has not updated yet is that they are sticking with iOS 10.2 in order to preserve their jailbreak, which makes sense, but with iOS 11 having so many great new features and a change of interface, that means they currently have to miss out on new features and changes.

With NotificationXI, they can at least get a taste of what they are missing. 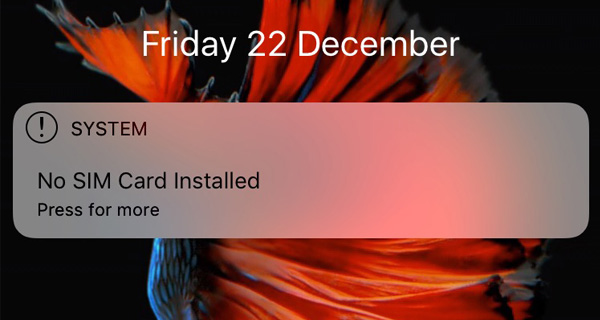 A free download via the BigBoss repository, NotificationXI does one thing but it does it with a minimum of fuss and, importantly, it works. Once installed, the tweak takes the standard iOS 10 notification banners and replaces them with the same look and feel that can be found in iOS 11. The change is purely cosmetic, but once complete, there will be a new color-less header on your notification banners.

It’s important to note that this only impacts the banners and nothing else notification-wise, so don’t expect the full iOS 11 experience, but anyone who wants to at least get the same look will be pleased with the results.

Apple’s iOS 11 has been around since September now and, as is always the case with big iOS releases, is proving popular with users. Compatible with the iPhone and iPad, with a version also repurposed for tvOS and watchOS, the installation of iOS 11 changes plenty under the hood and gives users an interface tweak that has proven to have its good and bad points. Control Center works well but is not to everyone’s liking and the large header text used by apps, including Settings, is a real bone of contention. 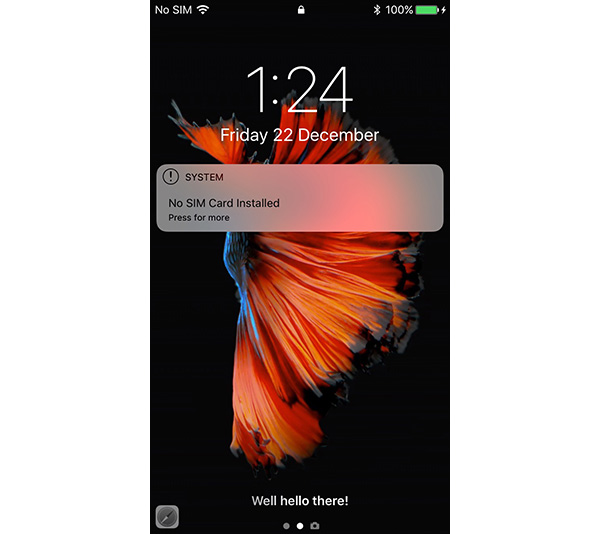 Still, if you are an iOS 10 user and just want to dip your tow into iOS 11 land, then this tweak is definitely for you.