How To Get Galaxy S III TouchWiz Launcher On Any Android 4.0.x ICS Device

Have I told you about the sheer variety of launchers available on Android? If you’ve read previous posts by yours truly, I’m sure you’ve already hear me this. There are all sorts of launchers that cater to different user needs. You’ve got ones that promise the best performance, ones that offer the best set of features and ones that claim to offer the best of both. Other launchers are usually ports of customized launchers from OEMs like Samsung, HTC, LG and Motorola.

We’ve come across a new launcher for you to try today (provided you don’t already have a Galaxy S III). Check it out after the jump.

This is the launcher that comes with the Samsung Galaxy S III (GT-i9300). It has been ported by 13 year old* rani9990 over on popular Android development and hacking forums XDA Developers. According to the developer, it works on all Android smartphones running Android 4.0.x Ice Cream Sandwich.

The procedure for installation is simple. You can either just download the APK and install it as you normally would (after enabling Unknown sources from Settings > Security), but with this method you won’t be able to use any widgets. To use widgets, you must download the APK, manually place it under /system/app using a root explorer like File Expert, change /system permissions to rw –r –r and then install it. The developer also suggests going into Settings > Applications to clear data for the launcher. 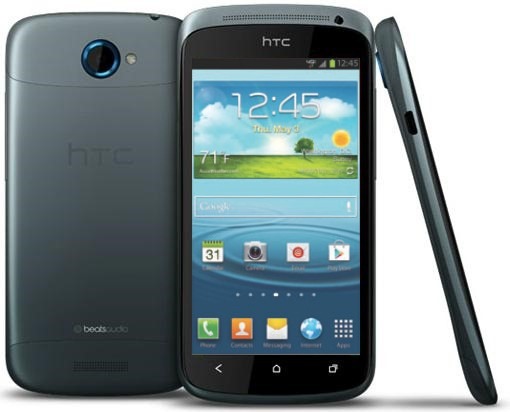 For queries and download links, please visit the official thread over on XDA Developers. The launcher is currently in Beta status, so there will be issues and bugs and crashes.

Don’t forget to let us know what you think of the launcher by leaving a comment over on our Facebook and Google+ page.

*Damn. When I was 13 years old, all I used to do was pick my nose and get bullied by those burly types in school.