Only yesterday, Apple released a point update for OS X Lion dubbed as version 10.7.3, but almost immediately, the Cupertino company’s Support forums were essentially DDoS’ed by users complaining of the dreaded CUI errors.

As well as an array of minor issues, some were met with various app crashes after rebooting into the new updated version, and left to contend with the following prompt:

Fortunately, there are multiple ways in which you can fix the bug and be up and running normally in no time.

Here are a couple of workarounds for issues in the new update:

Step 1: Download the combo installer from the Apple site via this link.

Step 2: Run the installer, restart into 10.7.3 and use Disk Utility to ensure there are no broken permissions or other disk-related issues.

Step 3: If you find yourself having trouble applying the combo installer, try booting into Safe Mode (hold Shift during startup until the desktop or login window appears).

Step 4: If the problem still persists, you’ll need to grab another Mac. Boot the problem system in Target Disk Mode (hold down the "T" key during startup). Using Thunderbolt or FireWire, connect said system to another Mac and run the combo installer on the other Mac against the problem machine’s boot drive.

In a few cases, the Mac has been so badly affected by the update that none of the above works. If you have a Time Machine backup saved from a time prior to the update, restore your Mac from the backup, apply the combo installer, and your troubles should cease to exist. 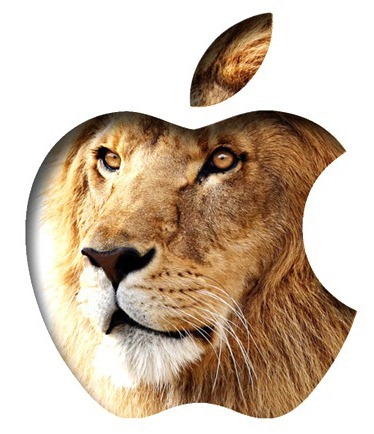 If you’re still not getting anywhere, as a last resort, you’ll need to boot into a Lion Recovery partition on a boot volume or USB drive:

Step 1: Boot into the Recovery partition (hold down the Option key on startup).

Step 4: Run "reboot", and providing everything has gone smoothly, you should be running Lion 10.7.3 bug-free!