When Microsoft pushed out its pre-update, err, update they didn’t expect any issues. Granted it was the first update to the fledgling mobile OS but what could possibly go wrong? Turns out, quite a bit. Reports of users having their handsets ‘bricked’ during the update are rife across the web, with Samsung’s hardware apparently suffering more than others. 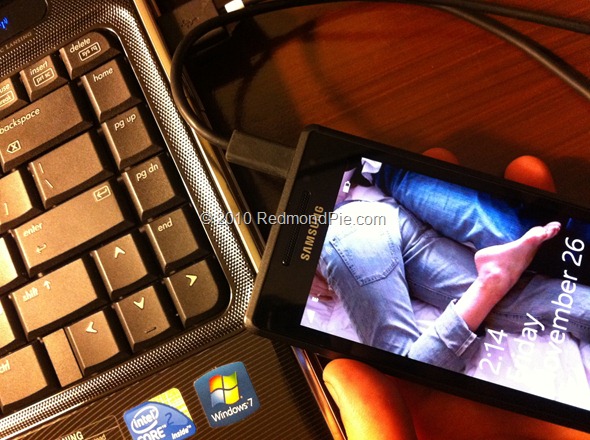 Microsoft has reportedly (unconfirmed) told users who haven’t yet updated their phones to hold off while the Redmond outfit works on a fix – a fix they expect to arrive in around 3 days. But what if you’re already stuck with a device that isn’t responding? Neowin Forum-goer Norseman has offered a handy guide for getting your Windows Phone 7 device back on its feet – it can’t hurt to try, right?

We’ve heard a couple of reports of this working like a charm, and if you’re stuck with a phone that isn’t working it’s got to be worth a shot at least!