How To Enable And Use Reachability Mode On iPhone X

Here’s how to enable and use Apple’s Reachability mode feature on iPhone X in order to access certain parts of the display which otherwise wouldn’t be reachable with one-handed operation.

A lot of individuals who have purchased one of Apple’s iPhone X handsets have been wondering how they will be able to interact with certain parts of the stunning 5.8-inch display now that the Home button has been entirely removed. 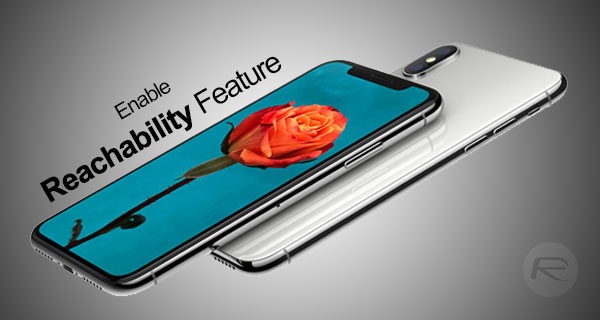 The feature, which was introduced back in 2014 with iPhone 6 and 6 Plus, is invoked using quick double-tap on the Home button on 4.7-inch and 5.5-inch devices with a physical button in place, but the concern is that it’s going to be very difficult on the iPhone X due to it having no Home button. Thankfully, as you would expect, Apple has thought about this and put a plan in place which involves invoking the feature with a very simple gesture on the display. Here we’re going to take a look at how to enable and use this Reachability feature on iPhone X.

Step 1: Reachability isn’t enabled by default on iPhone X so you are going to need to dive into the native Settings app to get it functional. Once Settings is launched, head over to General > Accessibility and then look for the Reachability option.

Step 2: Tap on the Reachability option within the Accessibility settings. You will be greeted with a simple toggle switch. Make sure this is turned to the On position.

Step 3: Reachability should now be active. Exit Settings and go back to your Home screen on iPhone X. Now, in order to invoke Reachability and make the top parts of the screen more accessible, you simply need to perform a downward swipe gesture on the new gesture bar area at the bottom of the display. 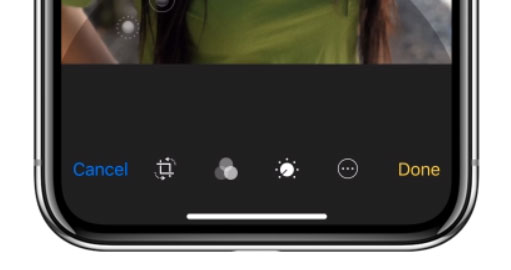 And that is literally all that she wrote. With that downwards gesture on the new gesture bar area, you will notice that the interface navigates into position allowing you to access parts of the display which otherwise weren’t actionable with a single hand. To go full-screen again, simply use swipe up gesture on the gesture bar area.

Reachability is one of those useful features which has somewhat managed to go under the radar and not really received the credit that it deserves as a real problem solver to the big-screen issue.