How To Enable Facebook Chat Heads System-Wide In iOS 7

When Facebook added Chat Heads to its apps the addition was greeted by both excitement and derision in equal measure, but for those that use them, Chat Heads are a must-have feature. Those who use the right flavor of Android will have access to Chat Heads system-wide, but those of us using iOS devices like iPads and iPhones aren’t able to do the same thanks to Apple’s stranglehold on how things work when an app is closed. It’s a trade-off that we make, but it’s safe to say the idea of having instant access to Chat Heads no mater what app is in use would be appealing to many.

Those with jailbroken iOS devices were able to do just that last year after developer Adam Bell released Message Box. The tweak took Chat Heads and made them work throughout iOS, but since iOS 7’s introduction people have had to make the choice between having the latest and greatest version of the software or keeping their Chat Heads. Today that is no-longer the case, with Message Box receiving an update that adds iOS 7 support to the tweak Facebook users love. 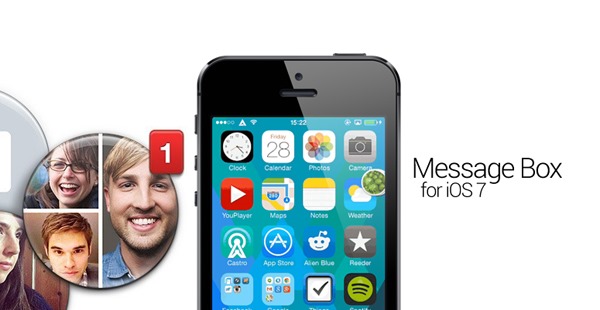 Available for free via Cydia, Message Box now supports Facebook’s Paper app while dropping support for the Facebook app proper. We’re told that’s a temporary thing, but in order to get your Chat Head loveliness working you’ll need to have Paper installed. That’s a potential problem for those in countries where Paper isn’t yet available, then. 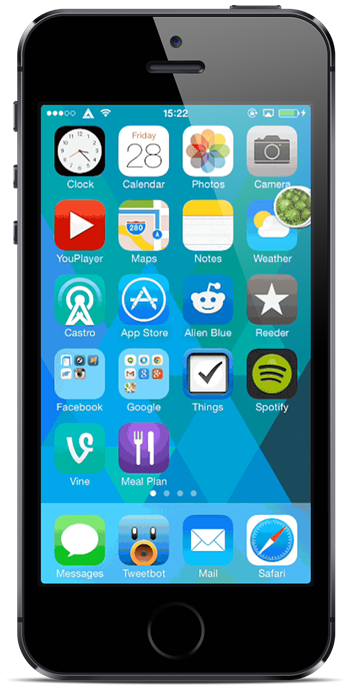 The way MessageBox works is to basically keep Paper running in the background but with the user interface removed, so there’s the potential of reduced battery life here, though Bell does include a setting where users can change how often Message Box updates the Chat Heads that are in use. The new iOS 7 version does list reduced battery drain in its release notes though, so hopefully all’s good on that front. 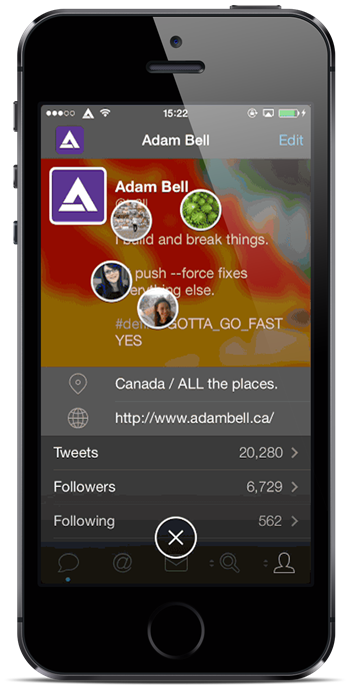 Chat Heads are one of those things that you either use constantly or simply have no use for. If you’re in the ‘always use’ camp and have a jailbroken device, then Message Box is going to be right up your street. Get it installed without delay!

You can grab Message Box (iOS 7) from the BigBoss repo in Cydia.