Currently, the latest version of Google’s Android is 4.4.2 KitKat, but it looks now like an Android 4.4.3 update is on the horizon. There have been plenty of leaks to corroborate this, and having trawled through endless Chromium code, Android 4.4.3 running on both the Nexus 5 and Nexus 7 have been discovered.

The Nexus 5 variant carries the build number KTU83, and at present, is codenamed “Hammerhead”. Whether the increased sightings are indicative of an imminent release is unclear, although if history is anything to go by, Android 4.4.3 KitKat may well be just days away from making an appearance on the Nexus 5 and Nexus 7. 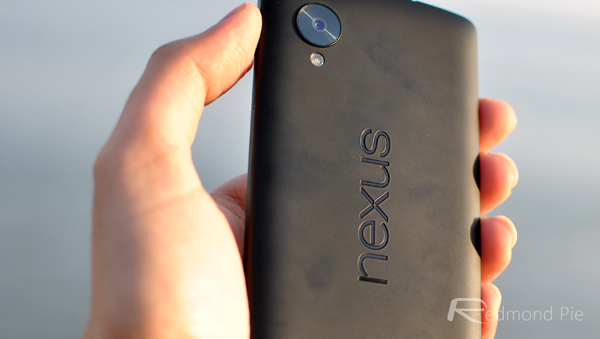 We know it’s a KitKat build, rather than anything more significant, due to the ‘K’ at the beginning oft he build number. The ‘U,’ meanwhile, denotes Q1 2014, and the number after reveals how many days into Q1 the build was built. In this case, KTU83 was built on March 24th.

So, there’s a strong chance that Android 4.4.3 is en route to the end user, and naturally, we’re intrigued by the features Google plans to pack into its forthcoming release. We’ve not heard anything to suggest that it will be anything over than a rudimentary housekeeping update, with a swathe of general performance enhancements and bug fixes, but since Google has a tendency to make improvements to functionality with each new edition of Android, it’s not beyond question that 4.4.3 KitKat will follow suit.

Naturally, the Nexus 5, the Google-branded, LG-manufactured smartphone released in the fall of 2013, will be among the first to receive Android 4.4.3, as will the Nexus 7 tablet, which was subject to a refresh earlier on last year. After that, we’d expect most of the current beneficiaries of Android 4.4.2 to get an OTA, although with the various OEM implications related to devices like the Galaxy S4, this mightn’t happen for a good few weeks after the initial roll-out.

Here’s to hoping that Google has at least one or two surprises hidden within Android KitKat 4.4.3 besides mere fixes, and should any further information regarding the software’s features or release date come to light, we’ll be sure to let you guys know of all the details, so stay tuned!