Last week, we informed you that the Windows Phone 8.1 Update 1 had been announced, with Microsoft adding several new features while also broadening the horizons of the Cortana voice assistant. If you want to try out the new release on your compatible Windows Phone 8.x device, it’s actually not that difficult, and before long, you’ll be able to enjoy what is a relatively substantial enhancement.

As you may already have gleaned, Update 1 has yet to roll out to the end users, but as per the original announcement of Windows Phone 8.1 at the BUILD conference earlier on in the year, we knew that we’d probably begin to see significant improvements over the summer. Just a short while after the annual developers’ gathering, the Developer Preview of Windows Phone 8.1 manifested itself, and with Update 1 having since arrived swiftly, it’s clear that Microsoft means business as it looks to close the clear deficit it finds itself in compared with Apple and Google. 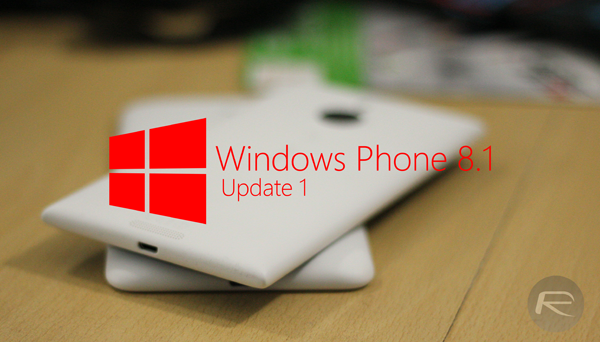 In order to check out the latest update, you will need to be a registered developer. It’s also worth pointing out that for the duration that your device is running the DP, your warranty is likely to be affected – i.e., you won’t have any – although once you overwrite your software with the public release of Windows Phone 8.1 Update 1, all should be well once more.

Windows Phone 8.1 Update 1, otherwise known as GDR1, is the first major update that Microsoft has pushed out to its smartphone OS in 2014, and as well as adding China, the United Kingdom and Canada to Cortana’s repertoire of supported countries, Windows Phone 8.1 Update 1 also brings some much-welcome improvements to Internet Explorer 11, the company’s bundled browser.

You also get Live Folders as a part of the bargain, and although some of these additions may seem rather basic, it’s fair to say that WP has long since been bereft of many seemingly standard features. 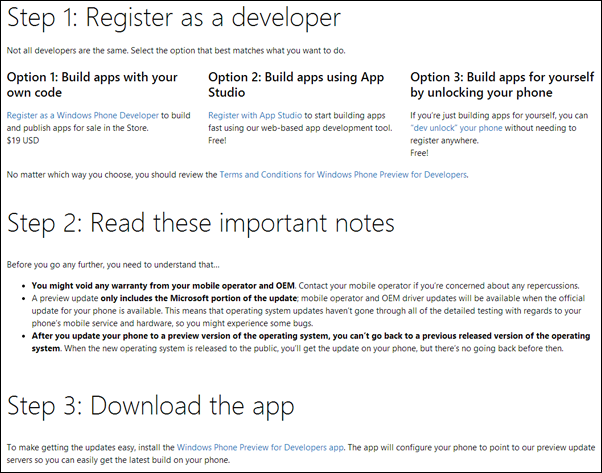 You can get involved by signing up for the Windows Phone 8.1 Preview for Developers, with all of the relevant steps having been outlined over at the Dev Center. For more information, please check out this link. Also, if you already have the Developer Preview of Windows Phone 8.1 installed, then you can simply grab the update by going to Settings > Phone Update and then tap on Check for Updates.

Once installed, be sure to leave your thoughts on Windows Phone 8.1 Update 1 via the comments section below!