While the general feeling regarding Windows 10 is that the release has been a success, there will always be problems when you try and push a new version of an operating system out to hundreds of millions of people. Unsurprisingly, Windows 10 may be a good release, but it is not without its problems.

If you have found Windows 10 to be particularly problematic then you may have considered removing it in order to get back to the version of Windows you were using before that fateful update was completed. Thankfully Windows 10 gives you 30 days to restore your machine back to the state it was in before the update was done, so all is not lost. 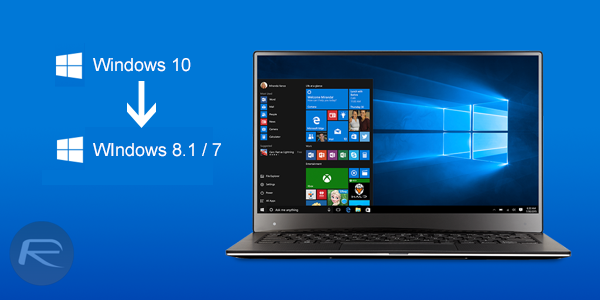 Before we head into the steps, it’s worth mentioning that laptop/notebook users would need their machine to be plugged into a power source for being able to perform the downgrade/uninstall via this method. Here’s what you need to do.

How to downgrade or uninstall Windows 10: 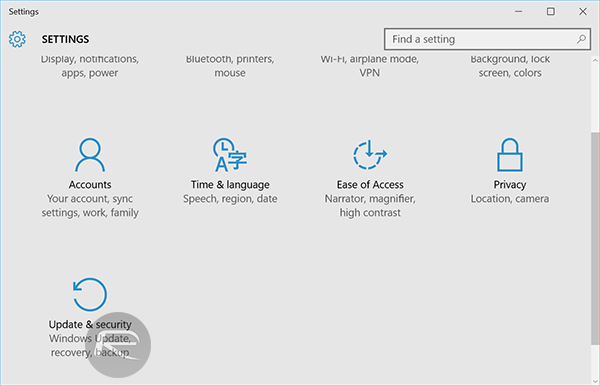 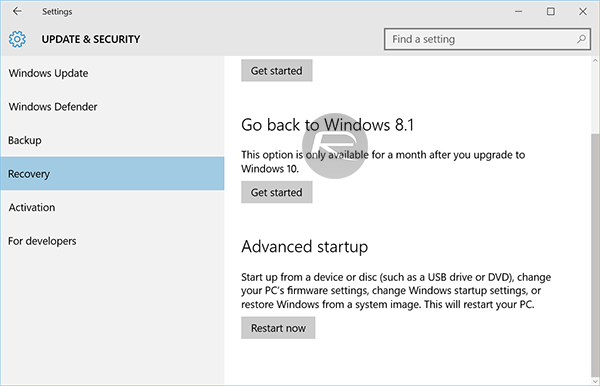 Step 3: Microsoft will now ask you to provide some feedback as to why you’re choosing to downgrade. Once that’s done, click Next.

Step 4: Now simply follow the on-screen prompts and instructions, doing as you’re told as Windows 10 is uninstalled from your system. If your old Windows was password protected, you will be asked for it to authorize the downgrade.

Sit back and enjoy the more familiar surroundings of whichever version of Windows you were using before updating to Windows 10.

It’s important to note that if you don’t see an option to restore to the old version of Windows that you so crave, then it’s probably because you cleaned your system including Previous Windows Installations using the Disk Cleanup utility. If that’s the case, then you’re unfortunately out of luck unless you have some pretty good backups laying around.

We suggest you give Windows 10 some time though, because unless you’re seeing pretty catastrophic issues, sticking with the new version of Windows is probably a pretty good idea in the long run. You’ve got 30 days to initiate the restore, after all.