How To Disable WiFi Data For Specific Apps In iOS 10

Apple doesn’t always give users of its devices the granular control of settings and software capabilities that we might like, and that is not always something we can do anything about. Thanks to the world of jailbreaking, that is not necessarily the case when it comes to iOS devices, though, and one scenario that springs to mind is the control of which apps are allowed to access WiFi data.

By default, iOS allows users to decide which apps can use cellular data, but when it comes to WiFi it is a free for all. Not with ConditionalWiFi2, it isn’t. 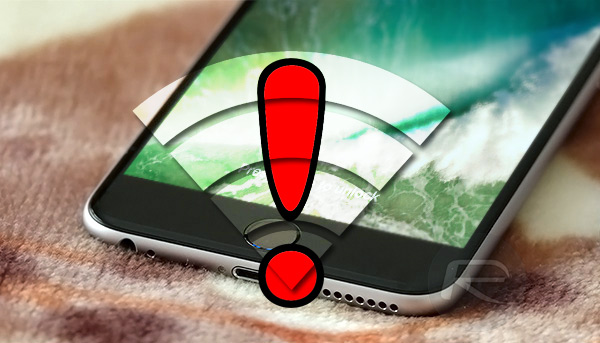 In use, ConditionalWiFi2 is a simple tweak to use because all it does is add a new section to the WiFi portion of the Settings app in which you will see all of the apps you have installed along with an on/off toggle. It does not take a rocket scientist to work out what happens next, and simply flicking an app’s toggle to the off position will prevent it from using the iOS device’s WiFi capabilities.

Importantly, in these situations the app will not fall back to using cellular data either, so you are in effect cutting the app off from the outside world which in some situations can be very useful indeed.

If you were looking for a tweak with loads of options to configure then ConditionalWiFi2 is not for you, but if you simply want something to control which apps can use WiFi data, then look no further. 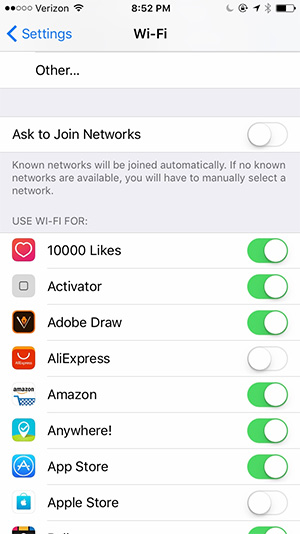 You can pick ConditionalWiFi2 up from the Cydia store via the BigBoss repository and it will cost you just $0.99. That may just be the best dollar you will spend all month.