How To Disable Or Enable Smart HDR On iPhone XS, XS Max, XR

The all-new Smart HDR functionality for iPhone XS and iPhone XS Max and iPhone XR with iOS 12 has proven to be a smash hit with device owners thus far. It’s generally been one of the most accepted features for photography fans and one that people will continue to. However, if you want more control and want to be able to turn it off, we’re going to show you exactly how.

The feature has been introduced to allow the iOS system to use the HDR computational photography technique as and when it pleases to capture the best images by snapping a succession of images one after the other automatically. This of course, is enabled by default. 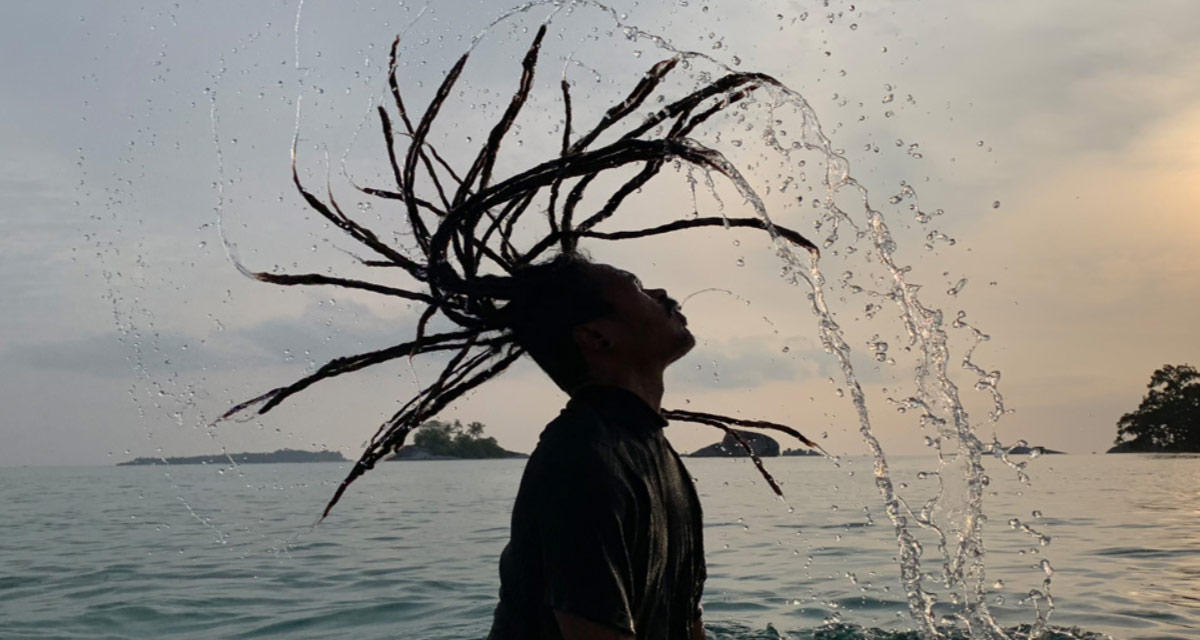 This allows the resulting image to better detail and better accuracy by creating a single image from the multiple versions taken. However, not everyone wants that all of the time so let’s take a look at how to manually use HDR.

Step 2: Inside Camera, you will find an option for Smart HDR. Make sure that the toggle is switched into the Off position.

Step 3: It really is as simple as that! Now, with Smart HDR functionality turned off, you will be able to use HDR as a manual invocation when you are capturing photographs in the native Camera app. 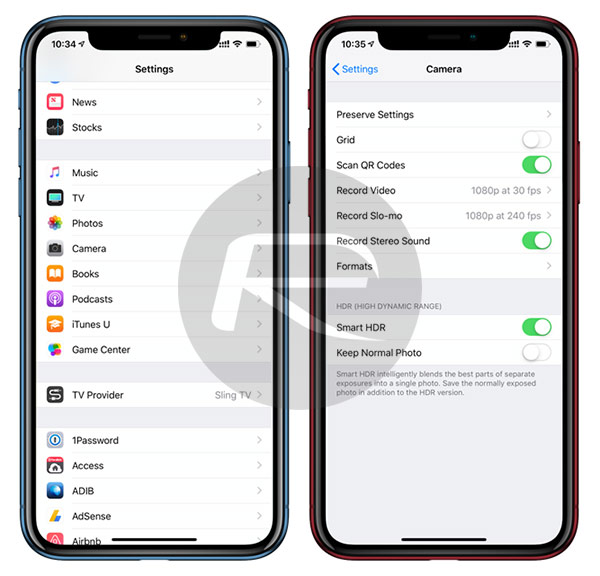 Using HDR manually when capturing photographs in the native Camera app will give you access to three options via the yellow HDR button that appears on the Camera app interface:

For a lot of users, the Smart HDR feature is always going to be useful when it’s activated. Some users simply want to quickly use the Camera app to capture impromptu photographs and don’t want control over settings or how that image is captured. However, others who are a little more experienced and understand the technology will want total control over all of the settings that determine how photographs are captured and will therefore want to use HDR manually and under conditions of their choosing.