Last year with iOS 7, Apple took an even more minimalist approach than usual to its mobile OS, removing all sign of skeuomorphism and instead opting for clean lines and flat shapes. This ethos for keeping things simple is reflected throughout the company’s product range, and with iOS 8 having recently been released, the desire for subtlety has remained. If you’re also a fan of simplicity, you’ll be pleased to learn of a little-known feature bundled into iOS 8 that allows you to enjoy a blank home screen, giving it a desktop OS like look, and below, we’ve compiled a simple step-by-step guide on how you can achieve it.

If you want to unlock your device and see a nice clear home screen -whether to feed your insatiable desire for minimalism or to better appreciate your wallpaper background – then thanks to some minor adjustments made by Apple in iOS 8, you can set it so that your first page is blank with or without apps in dock. 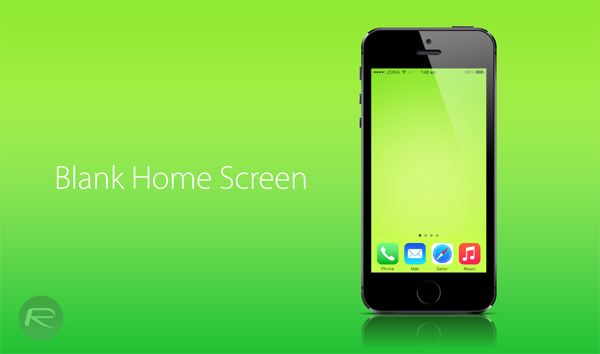 Should you wish to scroll through to your apps, you can continue do so at will, but instead of having that first page strewn with content, you’ll have a nice clear space through which to start afresh.

Unlike other features of this nature, which seem like hacks, this is a seemingly purpose-built implementation rather than a bug or glitch, so without further ado, here’s how it’s done.

Step 1: Unlock your iOS 8-running device, and ensure that you’re on the very first page of your home screen. 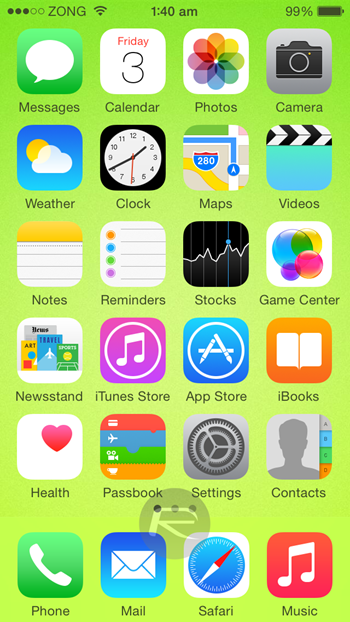 Step 2: Long hold on an icon to enter edit mode, and move it to the second page by dragging your finger in a rightward gesture. 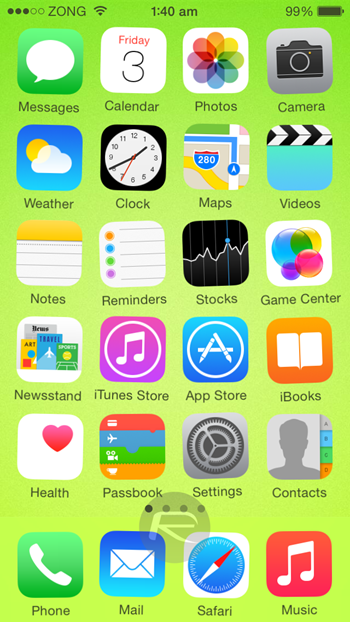 Step 3: Finally, repeat this process for all of your icons on the first page except for the dock, and once you’re complete, you’ll notice that the first page is blank with apps in dock only. You also have the option to remove the apps from the dock. 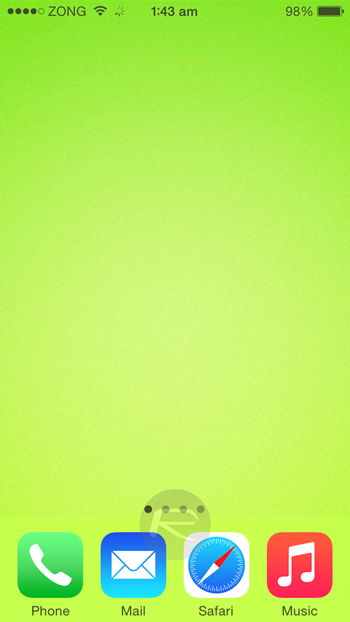 This feature allows you to keep things nice and tidy, and whereas iOS would previously oust the blank page and force you to stare at icons and folders, iOS 8 ensures that those of you who’re fussy about appearance can tweak the interface to your specific tastes.