How To Change Your Default Music App In iOS 14.5

With the release of iOS 14.5 beta, Apple has added a new feature that allows users to select a new default music app for the first time.

No longer are people left stuck with the Apple Music app when all you want to do is listen to Spotify. 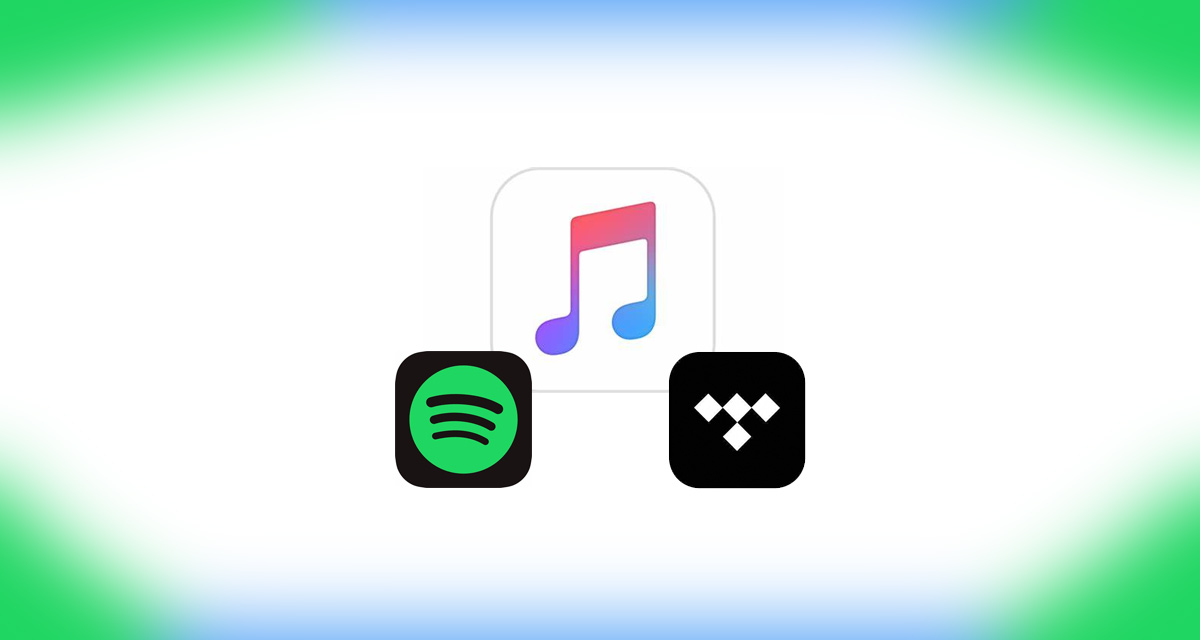 Checking the default music app is a pretty simple affair so long as you know how to do it.

We’re going to run through the process here, but you’ll need iOS 14.5 or iPadOS 14.5 or later installed to make this work. Assuming you have that squared away, let’s get started.

Step 2: Ask ‌Siri‌ to play music by formatting the request like this: “Hey ‌Siri‌, play Florence and the Machine.”

Step 3: ‌Siri will display the music apps that you have installed and ask “Which app would you like to use?”

Step 4: Choose your preferred music app from the list.

Step 5: Confirm that ‌Siri‌ can access data from your music app if you’re prompted to.

Step 6: Siri‌ will now play the music in the app you just specified.

From now on any request to play music via Siri will see it played from your music app of choice, whether that’s Apple Music, Spotify, or anything else for that matter.