How To Block / Unblock Calls On iPhone Based On Location

We have all been there: relaxing at home, perhaps about to complete a level of your favorite videogame, when your manager rings you up asking for a report that was due the day before. Instead of interrupting the game, or take the call and give a half-apology, wouldn’t it be great if certain places were off-limits for calls by selected groups of people? Call Bliss is an app for iOS 6 that makes this a reality.

Earlier this year, Apple launched iOS 6, which introduced “Do not disturb” mode, allowing users to automatically ignore any received calls, or any sort of notification for that matter. This addition has received great fanfare, yet many expected it to be slightly more selective than a simple on/off switch. 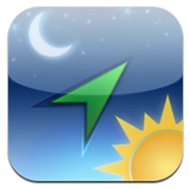 Call Bliss bridges this gap in an intelligent way and setting it up is indeed a bliss: from within the app, you will need to create a list of places, such as “Work”, “Gym”, “Home” or “School”, and groups of people, such as “Friends” and “Co-workers”. From there, simply assign your different contacts to one of these groups, and then at which places you wish to be reachable by each group. Allowing your co-workers to call you at work would probably be required, but not the friends you play basketball with. 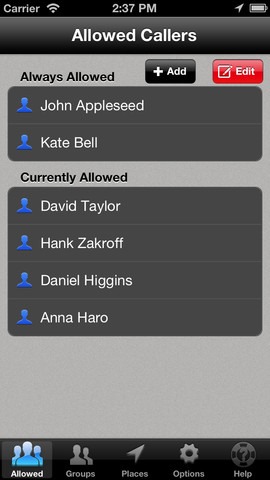 Once these settings are set, Call Bliss works as you would expect: by detecting your location automatically and on the fly, you will only receive calls from the contacts you really want to hear from – everybody else will just be automatically ignored and sent to voicemail. Should you ever be in the mood to block all calls, or feeling extra-social and in the mood to give your boss an extra chance by allowing him to call you in the middle of your Sunday family trip, Call Bliss is equipped with two special modes, “Allow all Calls” and “Block all Calls”. 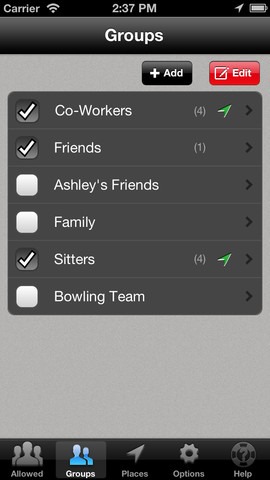 This app is definitely a great addition for somebody wanting to better manage their contacts. Keep in mind, however, that since it’s programmed to detect your current location on the fly, wherever you are, it might be somewhat of a drain on your battery life. 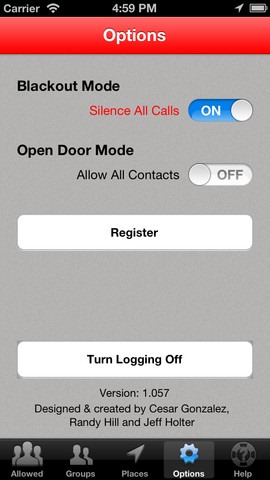 Call Bliss is available from the iOS App Store for $2.99.